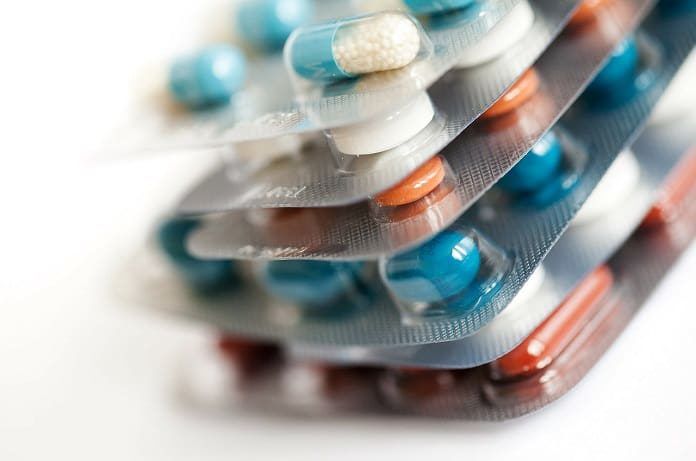 A new study investigates the effectiveness of measuring procalcitonin levels to gauge the efficacy of antibiotics in treating acute respiratory infections.

Procalcitonin is the precursor of the peptide hormone calcitonin. Calcitonin is produced as procalcitonin primarily by the thyroid gland and reduces the levels of calcium in the blood by inhibiting the activity of osteoclasts, which are involved in the breakdown of bones. Calcitonin also prevents resorption of calcium by the kidneys, further contributing to lower blood calcium levels. In addition to the thyroid, procalcitonin is produced by epithelial cells in response to bacterial infection, and its levels can be correlated with the extent and severity of the infection.

In 2017, the US Food and Drug Administration approved the use of blood procalcitonin levels as a marker of the effectiveness of antibiotics in treating acute respiratory infections and sepsis.1 And while it has been shown that mortality may be reduced by using procalcitonin levels as a guide for antibiotic therapy in intensive care units, conclusive evidence is lacking as many studies lack statistical power. Also, while previous meta-analyses showed that measuring procalcitonin levels reduced antibiotic use, conclusive evidence of its clinical effectiveness was lacking. A new study, which combined data from previous randomized clinical trials, published its findings recently in The Lancet Infectious Diseases.2

A notable limitation of this study was that the value of procalcitonin-guided therapy in primary care settings could not be reliably assessed, as mortality was very low. Additionally, while the procalcitonin-based algorithm, which used procalcitonin cutoff levels to decide the initiation or continuation of antibiotic therapy, was similar across the various trials, adherence to this algorithm varied across trials. Similar results were obtained, however, when data from low adherence and high adherence trials were compared.

The results of this study indicate the beneficial clinical effects of using procalcitonin levels to guide antibiotic therapy in patients with acute respiratory infection. While the cost of using procalcitonin tests as part of a standard treatment regimen is yet to be assessed, its incorporation could significantly improve clinical outcomes and patient care.