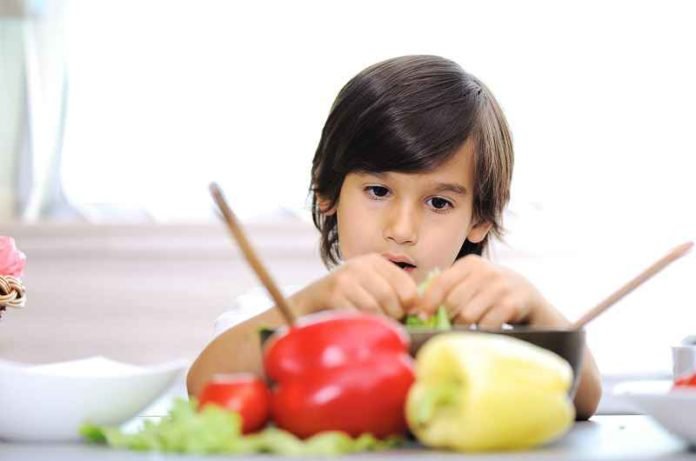 Eating patterns of 11.5-year-old children were assessed. Those who demonstrated problematic eating behaviours in an attempt to lose weight were more likely to develop complications in cardiometabolic health at 16 years old.

Adolescents are commonly involved in dieting as part of a weight loss regimen, often through unhealthy eating patterns. Problematic eating behaviours include very low-calorie diets, skipping meals, using diet supplements as well as extreme methods of weight control such as induced vomiting, laxatives, and fasting. According to previous findings, adolescents and young adults who were clinically diagnosed with anorexia or bulimia nervosa are more likely to develop reduced cardiovascular function and cardiac complications. Likewise, binge-eating disorder is also associated with higher blood pressures and higher risk of cardiovascular disease. The long-term effects of problematic eating behaviours in early adolescents towards cardiometabolic health remained unclear until a recent study published by the American Journal of Clinical Nutrition was conducted.

The study consisted of 13 557 children enrolled in the Promotion of Breastfeeding Intervention Trial (PROBIT) conducted in Belarus with follow-ups occurring at age 1 y, 6.5 y, 11.5 y, and 16 y. To assess problematic eating, the children completed a questionnaire at age 11.5 y that asked about food preoccupation, peer and media pressure about eating, weight and body image, dieting, purging, and food restriction. At age 11.5 y and 15 y, the children’s blood pressures, weight, height, and body fat were measured in order to calculate body mass indices and fat mass indices.

After statistical analyses, results showed that problematic eating behaviours at age 11.5 y strongly predicted new-onset obesity, high blood pressure and high fat mass index at age 16. These results remained significant despite the socioeconomic background. The data also suggested that adiposity in early life, based on the body mass indices obtained at age 6.5 y, may be an underlying cause of problematic eating attitudes, which in turn predicts future cardiovascular risks and further weight gain. Researchers proposed that these dieting behaviours develop as overweight children enter the socially sensitive teenage years as a response to control weight.

These findings have potentially beneficial public health and clinical implications. For instance, these findings motivate the development and testing of interventions that are potentially effective in addressing problematic eating attitudes. Also, health professionals will be made aware of the long-term effects of problematic eating attitudes in children so that obesity can be prevented in later life. However, more similar studies are necessary to clearly establish the complex associations between eating attitudes and cardiometabolic health.