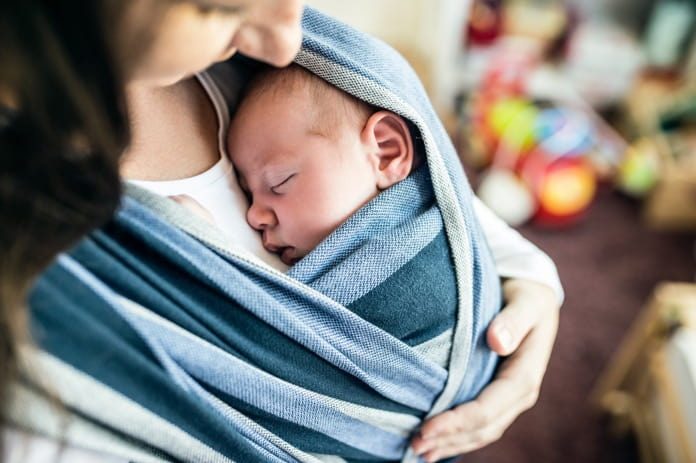 In a recent study published in JAMA Pediatrics, researchers reviewed the effects of taking probiotics during pregnancy on breast milk sugars and levels.

Human milk oligosaccharides (HMO), are sugar molecules found only in human breast milk. They are typically non-digestible by humans but are very important for infants. It is said that breastfed infants are less likely to suffer from certain diseases and infections because they receive a boost in immunity from breast milk. Because of this, researchers are interested in the possible connections between HMOs and breast milk and the likelihood of infants getting certain viral and bacterial infections as well as allergic diseases.

In the recent research letter published in JAMA Pediatrics, researchers discussed the connection between taking probiotics during pregnancy and HMO concentrations and their effects on allergies in children. Researchers at the University of Rochester Medical Center (URMC) in the United States reviewed data from 81 pregnant women enrolled in a probiotic supplementation study in Finland.

Researchers followed the children born to the mothers enrolled in the study for 10 years and assessed if they developed any allergic diseases. The women placed in the probiotic group were given four probiotics during pregnancy in capsule forms from 36 weeks gestation to day of delivery. During this time, data was collected from November 2000 to March 2003, and data analysis occurred from March 2018 to June 2018.

Probiotics may change human milk composition, but this has yet to be confirmed

The composition of HMO is mostly determined on the mother’s genetics. However, the study found that taking probiotics during pregnancy can change its composition in human milk. Currently, it is unknown if this change is due to the probiotics given during this study, but this can be confirmed or denied by future studies. Still, this research has shown that HMOs can be manipulated by external factors. This is contrary to what science previously thought – that HMOs are only genetically determined.

Diets and medications are an important factor in the HMO levels found in pregnant woman, and should be taken into consideration. The authors note that more research is needed to determine whether manipulating HMO composition can possibly lead to a new path for prevention of food allergies in children. Future research can also observe the effects of certain probiotics and food groups can have on specific HMOs.