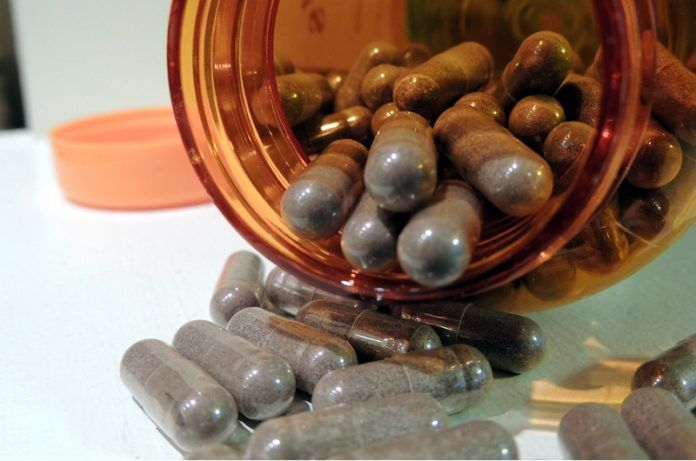 A research group from New Zealand found that supplementation with HN001 probiotics from 14-16 weeks of pregnancy reduces the risk of gestational diabetes mellitus when compared to placebo.

Gestational diabetes mellitus (GDM) is associated with an increased risk for adverse pregnancy outcomes, such as preeclampsia, miscarriage, preterm birth, macrosomia, induction of labour and caesarean section. It may also lead to later life obesity and type 2 diabetes mellitus in the offspring and mother. Probiotics (live microorganisms that are beneficial for the health) are known to alter glucose metabolism for the better. It has also been shown that early pregnancy probiotic supplementation may reduce the prevalence of GDM.

An article recently published in the British Journal of Nutrition investigated the effects of HN001 probiotic supplementation on GDM and pregnancy outcomes. 423 pregnant women were included in the study between 2012 and 2014, who or whose partner suffered from asthma, hay fever or eczema requiring medication. Participants were given HN001 probiotic supplementation or placebo around 14-16 weeks of pregnancy and continued it 6 months after giving birth. They also underwent a glucose tolerance test at 24-30 weeks, and GDM was diagnosed based on both the international diagnostic thresholds and those used in New Zealand.

At baseline, there was no difference between the two groups in maternal characteristics. The prevalence of GDM (when diagnosed based on the international thresholds) was 40% lower in the probiotics group than in the placebo group, but the difference was not significant. However, when GDM diagnosis was based on the New Zealand definition of GDM, the difference became significant at 68%. With respect to age, in older women (over 35 years) probiotic supplementation was associated with a 3-fold reduction in the prevalence of GDM. Furthermore, HN001 supplementation was protective against a recurrence of GDM in women who suffered from GDM in a previous pregnancy.

In conclusion, probiotic supplementation from early pregnancy might be able to reduce the prevalence of GDM, providing a cheap and simple intervention to help prevent adverse pregnancy outcomes.