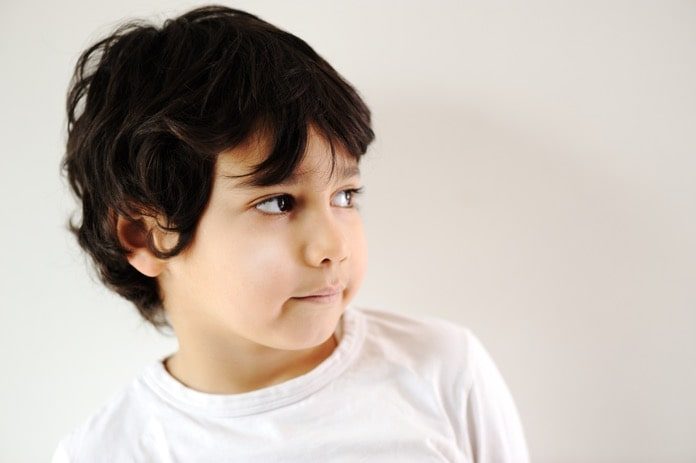 The NEJM recently published a study on the impact of the probiotics on intestinal infection among children of preschool age.

Acute gastroenteritis is an intestinal infection that is one of the leading causes of death in children in underdeveloped countries. Although nowadays it is not lethal in many countries, it puts a great burden on healthcare systems globally.

The main treatment of gastroenteritis is focused on symptom control, prevention of dehydration, and prevention of further complications and infections among contacts. There are certain medications being used in gastroenteritis, especially in cases of infectious diarrhea. These medications include those that control the symptoms and different classes of antibiotic that are prescribed for infectious causes.

Although some previous studies have shown that adding probiotics can improve the symptoms in children with gastroenteritis, there were some limitations in these studies, questioning the quality of the recommendations. The limitations included a small number of participants, the quality of the probiotics used, and the causality conclusion. Additionally, there are few studies exploring the impact of probiotics in outpatient children care.

This clinical trial was conducted in the United States and included 971 children who were three months to four years of age with acute gastroenteritis who presented to one of 10 pediatric emergency departments. After the researchers randomly allocated the participants to either of treatment or placebo groups, the participants received a five-day course of the probiotic bacteria Lactobacillus rhamnosus twice daily or matching placebo. All children were followed-up for 30 days.

The study found no significant difference in the duration of diarrhea, vomiting, and day-care absenteeism among those treated with probiotics. The authors concluded that among preschool children with gastroenteritis intestinal infection, probiotics were no more effective than placebo.