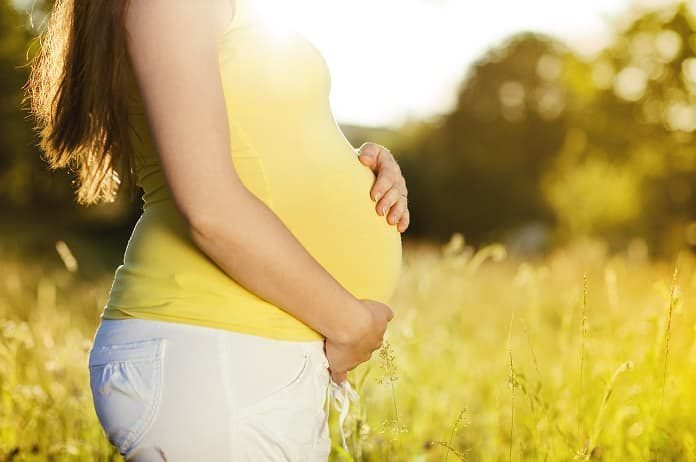 The babies of pregnant women with gestational diabetes have an increased risk of many complications including preterm birth and low blood sugar. These babies are also more likely to acquire insulin resistance and type 2 diabetes and become obese in adulthood. Diet and exercise can prevent obesity and gestational diabetes during pregnancy, however, many women have difficulty adhering to lifestyle interventions, and the effectiveness of this method varies among pregnant women.

How do probiotics regulate metabolic health during pregnancy?

The populations of bacteria living inside the human gut, or the gut microbiota, are known to be important to human health, and an altered gut microbiome is associated with obesity and metabolic diseases. Further, the gut microbiome is associated with pre and postnatal growth. Evidence suggests that probiotic supplementation helps to maintain a healthy gut microbiota, and probiotics help to maintain whole body health in humans, and even in preterm infants. It is unknown, however, how probiotic supplementation regulates metabolic health during pregnancy.

The researchers analyzed data from 10 clinical trials that administered probiotics and measured metabolic variables and glycemic regulation in pregnant women. The study found that in healthy women, probiotic supplementation had beneficial effects on glucose metabolism. In pregnant women with gestational diabetes, probiotic supplementation had beneficial effects on glycemic control but not lipid metabolism.

The authors of the study found that the dose of probiotics and bacterial strains are important considerations to obtain beneficial results, however, there is no consensus on specific dosage or bacterial strains. This study suggests that the strains Lactobacillus and Bifidobaceterium are the most widely used and beneficial strains for metabolic health in pregnant women.

Probiotic supplements may have beneficial effects on glycemic control in pregnancy

As obesity rates continue to rise, probiotic supplementation could be an important method to avoid pregnancy complications and long-term adverse effects on both the mother and baby.