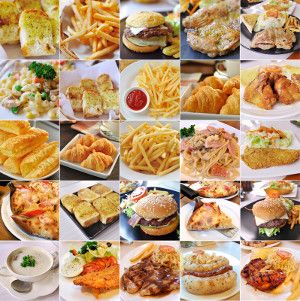 An Australian study has found that a pro-inflammatory diet is associated with increased risk of cardiovascular events.