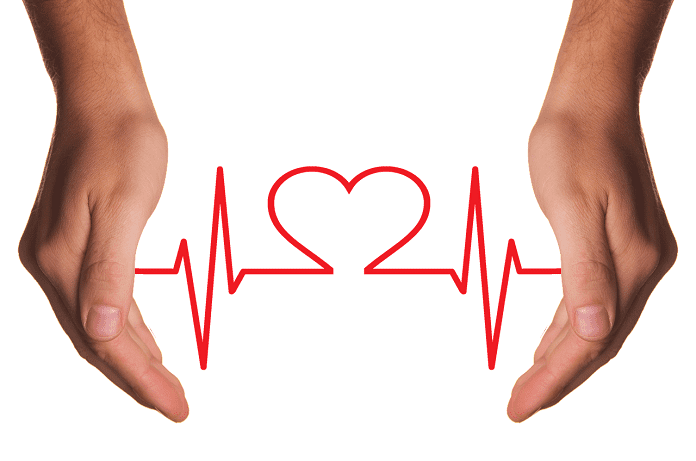 Different prevention methods have been designed to reduce the incidence of the disease which will, in turn, reduce their economic burden. Irrespective of the prevention methods used by different countries, the World Health Organization has adopted a target of reducing worldwide chronic disease (including CVD) mortality by 25% by the year 2025. This is significant and it would be beneficial for governments to assess the economic impact of this reduction in order to be able to make appropriate decisions concerning patient care and at the same time minimize healthcare cost.

In this light, researchers in Quebec, Canada used computer models to forecast the use and cost of healthcare from cardiovascular disease by the year 2050. In this study that was published in PLOS ONE, Boisclair and colleagues used surveys and administrative data on the cost of hospital stays and physician compensation to project the use and cost associated with health care for each individual in the province of Quebec. The researchers used two alternative scenarios (“treatment” or “mortality-based scenario” and “prevention” or “incidence-based scenario”) about the future evolution of cardiovascular disease in Quebec residents to determine:

The researchers projected an increase in the proportion of individuals 30 years or older with cardiovascular disease, with hypertension increasing from 29%  in 2012 to 41 % in 2050 and and heart disease increasing from 7.6% in 2012 to 9.5% in 2050. This translated to an increase in cost of hospitalization and physician consultations. While the incidence-based scenario was shown to lower this increase in cost, the mortality-based scenario increased the cost.