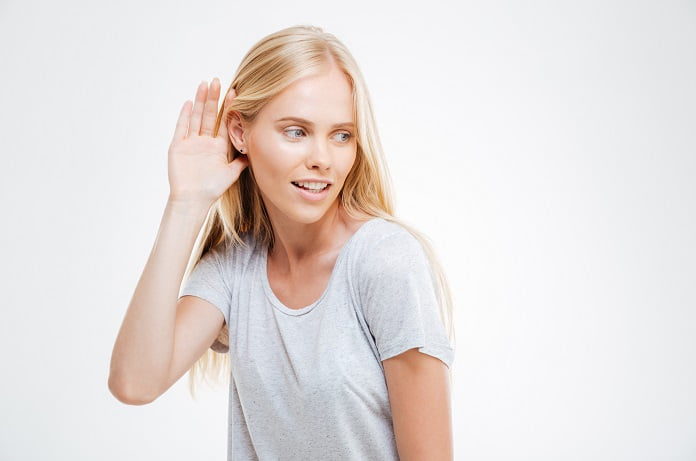 Previous studies have reported an increase in the prevalence of hearing loss in American youth. Researchers determine if noise exposure has an association with hearing loss and if sex, history of ear infections, ethnicity, and socioeconomic status are risk factors.

Hearing impairment significantly impacts early speech and language development. Mild levels of hearing loss have been found to negatively affect educational outcomes and social functioning later in life. As such, hearing impairment in children is a major public health burden. Previous studies examining changes in hearing loss in American youth between 12 and 19 years of age from 1988-1994 through 2005-2006, using National Health and Nutrition Examination Survey (NHANES) data, have reported an increase in the prevalence of hearing loss, as well as an increase in noise-induced threshold shifts (NITS) in female youth.

Examining Changes in the Prevalence of Hearing Loss

In a recent study, Su and colleagues sought to evaluate whether these previously described trends have continued by examining the changes in prevalence of hearing loss and noise exposures in youth aged 12-19 years for the years 1988 to 2010. The results of their study are published in JAMA Otolaryngology-Head and Neck Surgery.

The authors used data obtained from the NHANES, an ongoing series of surveys that provides nationally representative health and nutrition estimates for the general civilian population in the United States. It consists of questionnaires and a standardized health examination, which includes an audiometry component. NHANES III was conducted from 1988 to 1994. Starting in 1999, NHANES became a continuous survey with data being released every two years. Audiometry component data was available for NHANES 2005-2006, 2007-2008 and 2009-2010.

The study population was comprised of all survey participants between the ages of 12 and 19 in NHANES III, NHANES 2005-2006, 2007-2008 and 2009-2010. Researchers grouped the participants into two-year categories (12-13, 14-15, 16-17 and 18-19 years), as well as the following ethnic categories: non-Hispanic white, non-Hispanic black, Mexican-American and other, which included other Hispanic, and non-black, non-Hispanic groups, such as Asian American, Native American and mixed race. The poverty-income ratio was also determined by dividing the family income by the federal poverty threshold each year, and three categories were created:  low income, middle income, and higher income.

Increase in Prevalence of Hearing Loss in American Youth

The authors confirmed an increase in the prevalence of hearing loss and NITS in 1988 to 1994 through to 2007 and 2008. However, the trends did not continue beyond 2007 and they observed a decrease in the prevalence of hearing loss between the years 2007 to 2010 with levels dropping lower than those observed in NHANES III. Interestingly, the percentage of participants who reported exposure to loud noise or music through headphones increased and remained high, while the use of hearing protection declined.

Further analyses did not reveal an association between noise exposure and hearing loss and no association between NITS and noise exposure. Analyses revealed that being male, having a history of three or more ear infections, and having a lower socioeconomic status were all risk factors for hearing loss. This echoed the results obtained from NHANES III and NHANES 2005-2006. Additionally, in NHANES 2009-2010, participants having the lowest poverty-income ratio had a higher likelihood of having hearing loss than participants having a high poverty-income ratio. There was an additional association with ethnicity: participants from racial and minority backgrounds were more likely to have hearing loss than non-Hispanic whites.

There are some limitations to this study. First, survey databases often contain self-reported data, therefore the data obtained with respect to hearing-related behaviours (noise exposure, use of hearing protection) should be interpreted with caution. There is also evidence to suggest that information regarding health care use tends to be underreported by survey participants, which could have resulted in underestimation of the true prevalence of hearing-related behaviours. Another limitation is the fact that different sampling designs were used across the four survey cycles included in the study. There exists the possibility that the increase in hearing loss observed from NHANES III to NHANES 2007-2008 was an artifact resulting from different sampling designs or changes in audiological methods. A third limitation is a potential bias introduced through the exclusion of participants with incomplete examinations. It is possible that these participants may have had a more severe hearing loss.

Shedding Light on Other Factors of Hearing Loss

The study is valuable in that it sheds light on other factors which are associated with risk of hearing loss. It is often thought that noise exposure and poor ear protection is key to hearing loss. The connections with these other factors (sex, number of ear infections, race/ethnicity, and socioeconomic status) merit further research to better understand how these factors affect hearing loss to develop efforts to prevent and treat hearing loss in American youth, especially if rises in prevalence in these populations is an ongoing concern.