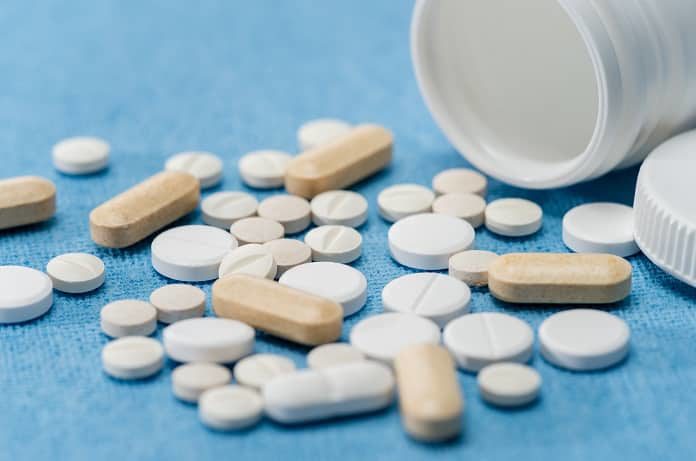 There is a growing controversy surrounding the treatment of chronic pain with opioid drugs due to efficacy and safety concerns. Researchers in the United Kingdom recently assessed whether the prescription of opioid drugs in primary care in England is on the increase.

Potent analgesics such as morphine and oxycodone are common opioid drugs prescribed to treat acute pain, cancer pain, and chronic non-cancer pain. However, research has shown that opioid drugs are ineffective for treating chronic pain and can potentially cause harmful short and long-term side effects. However, despite the poor efficacy and safety concerns associated with these drugs and the impact on a patient’s quality of life, opioids are routinely prescribed by general practitioners in a primary care setting.

A recent observational study published in the British Journal of General Practice by UK researchers assessed if there were regional variations in both the amount and type of opioid drugs being prescribed in primary care settings across England between August 2010 and February 2014. Using official government data on opioid drug prescription in a primary practice, the prescription of eight common opioid drugs was assessed.

Of the eight opioid drugs included in the study, the prescription of six of them was observed to be increasing with the highest prescriptions for tramadol, which is used to treat moderate to moderately severe pain, along with increases in prescriptions for codeine, buprenorphine, oxycodone, and morphine. Furthermore, over the course of the study, it was found that the total amount of opioid drugs (in equivalent milligrams of morphine) also increased over the duration of the study period.  As the study period was relatively short, the researchers were unable to quantify the increases in prescriptions for opioids as a percentage.

Geographically, nine out of the ten of areas with the highest opioid prescriptions was observed in the north compared to the south of England. In addition, the researchers observed that sociodemographic factors played a role, with an association between areas of greater social deprivation and higher rates of opioid prescriptions.

Recommendations for a National Registry

Given these results, the researchers raised concerns about the increase of prescriptions for opioid drugs, particularly in areas of social deprivation, despite the poor efficacy and potentially harmful side effects associated with the use of opioids for treating non-cancer pain. The incompatibility with best practice is concerning, raising questions about equality of care. Their recommendation to help improve patient safety, especially for those in this high-risk demographic, and quality of care, and potentially reduce the over-prescription of these harmful and addictive drugs is to through the creation of a national registry listing patients with high use of opioid drugs.

This would also provide more focused epidemiological data on the patterns of prescribing opioid drugs in England. Finally, the researchers are hopeful the collection of this data would also help shed more light on why general practitioners are increasing the prescription of opioid drugs amidst the reports of poor efficacy and safety as it is important they are following the established clinical guidelines for the appropriate prescription of opioid drugs.