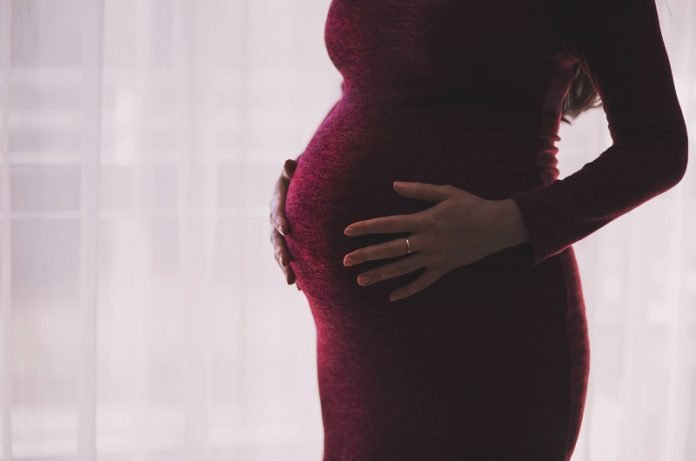 Prenatal sex hormones influence the development of physical and behavioral sex differences in animals and humans. A study published in Archives of Sexual Behavior suggests that prenatal administration of exogenous progesterone may influence sexual orientation later in life.

Progesterone has anti-androgenic and anti-estrogenic effects, and it is commonly prescribed during early and late pregnancy to address various concerns. The potential effect of progesterone on sexual orientation has not been well studied, and existing studies show mixed results. To address these limitations, researchers collected data on sexual orientation from 34 subjects who were prenatally exposed to progesterone. They compared these data with data collected from a group of matched controls who were not exposed to progesterone. Study results were published in Archives of Sexual Behavior.

Participants in the exposure group included 17 men and 17 women who were born between 1959 and 1961 at the University Hospital in Copenhagen, Denmark. All participants were exposed to lutocyclin, a form of progesterone, administered prenatally to prevent potential miscarriage. No other hormones were administered. At the time of this study, participants were approximately 23 years old, and they were unaware of their exposure status. Controls were selected from the same database and individually matched on 14 factors including family socioeconomic status, mother’s and father’s age, birth weight, and gestation length. Data were also collected on the dosage and duration of administration of progesterone.

Overall, the data supported their hypothesis. A higher percentage of individuals in the exposed group identified as other than heterosexual when compared to unexposed controls. Exposed individuals also endorsed more items reflecting same-sex attraction, or bisexuality, such as “ever attracted to own sex” and “currently attracted to own or both sexes.”Regardless of their own sex, participants in the exposed group were more likely to report attraction to males. Additionally, they were more likely to report engaging in same-sex behaviors (e.g., “kissed own sex”).Compared to those who identified as heterosexual, individuals who self-identified as homosexual were exposed to higher doses of progesterone over longer periods of time.

Although the small sample size limited statistical analysis, the researchers point out that it is rare to have such a large number of participants who were exposed to only one type of hormone. Exposure to more than one type would have made it difficult to determine which type, or combination of types, was associated with same-sex behaviors and attractions. In addition, although self-reported data are subject to bias, especially when participants are asked about potentially sensitive subjects like sexual orientation, it is likely that they would have under-, rather than over-reported same-sex attractions and behaviors.

Progesterone can affect neural function during sensitive periods of development, and it is commonly administered to prevent and treat potential complications of pregnancy. Results of this study suggest that prenatal progesterone affects sexual orientation later in life. The physiological conditions under which progesterone affects psychosexual development are complex, and deserve further study. Studies should focus on the effects of both endogenous and exogenous progesterone, and their combined effects.

ABOUT US
Medical News Bulletin is run by a not-for-profit organization Medinfology and committed to providing our readers with the most up-to-date, high-quality medical and research news.
Contact us: [email protected]gmail.com
FOLLOW US
© Medical News Bulletin, 2015 - 2020. All rights reserved.
MORE STORIES