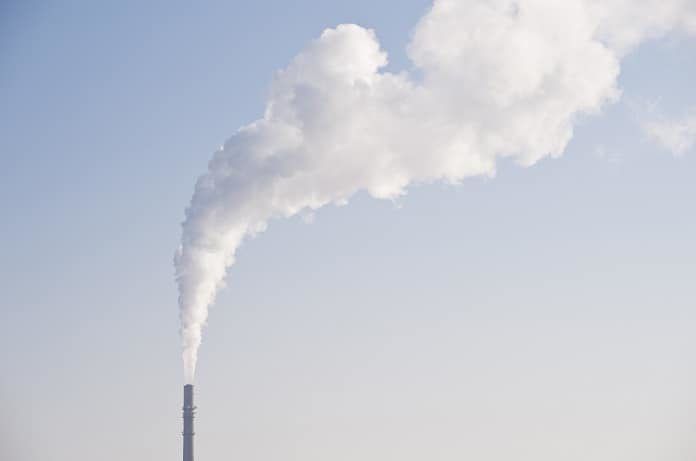 Air pollution is one of the leading global health risks for increased mortality rates. According to Environment and Climate Change Canada, long-term exposure to outdoor smog is a significant factor in higher community mortality rates, with low-income families at the highest risk. Previous research on air pollution showed a clear association between air quality and telomere length, a marker for biological age. Individuals with chronic exposure to air pollutants had lower telomere length, suggesting their body is aging faster than normal. However, it is unclear if prenatal air pollution has the same effect on newborns during pregnancy.

In a recent study published in JAMA Pediatrics, researchers investigated the effects of prenatal air pollution on newborns’ telomere length. Researchers recruited 698 pregnant mothers carrying a single child to term from the ongoing Environmental Influence on Ageing in Early Life study. Cord blood and placental tissue were collected at birth for analysis. Residential addresses during pregnancy were correlated to the nearest official air monitoring station to estimate air pollution exposure. Factors such as maternal smoking, moving addresses while pregnant, and pregnancy complications were controlled for.

In line with previous studies on air pollution and mortality, air pollution exposure during pregnancy was associated with 8.8% shorter blood cord telomeres and 13.2% shorter placental telomeres, suggesting newborns have a higher biological age at birth if the mother was exposed to air pollution during pregnancy. Further analysis showed this effect was greatest at 19 weeks pregnancy, suggesting that there is a window of vulnerability during the second trimester where air pollutants have the greatest effect. This association was consistent regardless of the newborn’s sex.

Prenatal air pollution exposure accelerates biological age of newborns by shortening telomere length. This is the first study to examine the relationship between prenatal exposure to air pollution and telomere length and has important implications for environmental policymakers. This study highlights the importance of living in an air pollutant-free environment for your own health and safety, as well as the health of your children. While it may be impossible for many to control where you live during pregnancy, these results suggest that preventing air pollution exposure during your second trimester is the critical time to avoid telomere shortening in your newborn. Though these results only measured outdoor air pollution, indoor air pollutants may be an additional factor for lower telomere length in some cases. Canadian readers interested in learning more about controlling indoor air quality or finding local outdoor air quality measurements can be found on the Health Canada website.