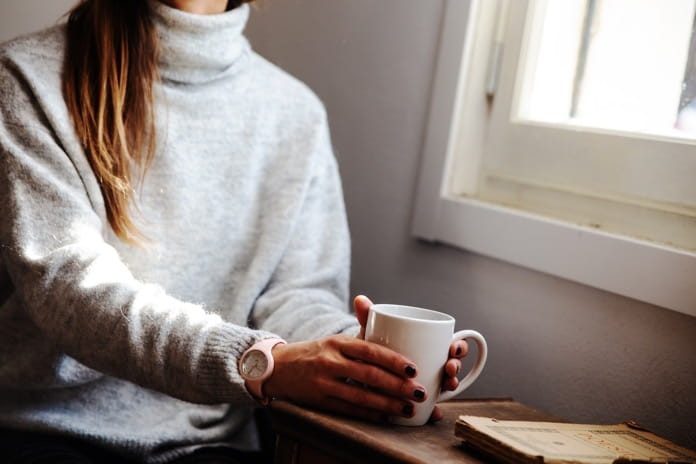 In a study published in the Journal of Woman’s Health, researchers investigated the effects of pregnancy loss and its impact on cardiovascular disease.

Cardiovascular disease, which includes heart disease and failure, is a leading cause of death among women worldwide. Interestingly, previous evidence suggests that the cardiovascular demand required during pregnancy can improve predictions for a woman’s risk for heart disease, as these changes mirror cardiovascular risk factors. As this relationship may have serious implications for long-term cardiovascular health, Oliver-Williams and colleagues sought to address these limitations to better support efforts for preventing heart disease.

In a study published in the Journal of Woman’s Health, researchers analyzed breastfeeding practices, health service, and self-reported data from more than 8,500 Caucasian and African-American women aged 45-64 years old in the United States. Over the 30-year study period, the number of pregnancy losses and live births were also taken into consideration.

Increased cardiovascular risks in women without children and women with many children Oliver-Williams and colleagues found that women who had five or more live births were more likely to experience cardiovascular complications such as a serious heart attack or heart failure. Regardless of their breastfeeding period, the women were 38% more likely to have a heart attack. Moreover, women who were previously pregnant but had no children also had an increased cardiovascular risk for coronary heart disease and heart failure. Specifically, there was found to be a 64% and 46% greater risk for these respective conditions in comparison to women who only had one or two children.

Many factors may underlie the relationship between pregnancy loss and heart disease Numerous pregnancies can place a lot of pressure on the body. Pregnancy can act as a cardiovascular stress test whereby long-term cardiometabolic changes such as weight gain around the midriff area and higher levels of cholesterol within the blood can materialize. However, there may be other factors that underlie the relationship between pregnancy loss and coronary heart disease, therefore, further work is needed to elucidate these exact mechanisms.

Indeed, as there are several aspects that contribute to the number of children a woman has such as health issues and menopause age, the direct causal relationship remains unclear. However, it has been hypothesized that the exhibited correlation may be reflective of a previously identified risk in women that is enhanced with a history of miscarriage.

To ensure the results of the study can be extrapolated on a larger scale, the limitations of the current research need to be addressed. As the analysis was limited to Caucasian and African-American women, the findings need to be reproduced on a diverse array of populations in order to derive conclusions for other ethnicities.

Researchers hope women will use the results to minimize their likelihood of cardiovascular disease. However, the researchers of the study hope women are not worried about their findings, but rather, are empowered with information to minimize the likelihood of developing cardiovascular disease. Oliver-Williams denotes that most women know how many pregnancy losses and children they have had before 40. As this is often years before the occurrence of most heart attacks, with sufficient awareness, there is a significant window of opportunity to make the necessary lifestyle changes to prevent them.