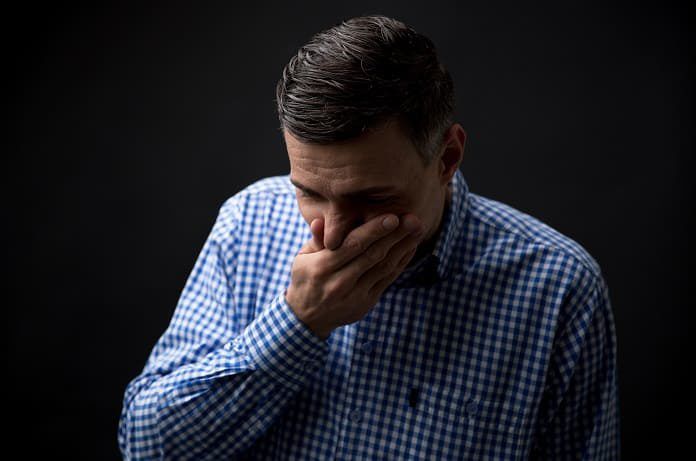 Acute lower respiratory tract infection (LRTI), defined as an acute cough with at least one of the symptoms of sputum, chest pain, shortness of breath, and wheezing is one of the most common conditions managed in primary care internationally. It is often treated inappropriately with antibiotics. Although corticosteroid use is increasing, there is no sufficient evidence proving its effectiveness. Researchers sought to determine whether oral corticosteroids, such as prednisolone, reduce symptom duration or severity for acute LRTI in non-asthmatic adults. They published their results in JAMA.

A randomized, placebo-controlled trial took place at 54 family practices in England between July 2013 and October 2014. It included 398 non-asthmatic adults with acute LRTI who were split into two groups, one receiving 40mg of oral prednisolone for five days (198 participants) and one receiving an identical placebo over the same time (200 participants). The dose and duration of prednisolone were selected to reflect the dose and duration known to be effective for acute asthma.

The results of this study suggest that oral prednisolone should not be used for acute lower respiratory tract infection in non-asthmatic adults. This study is the first of its kind to examine the use of oral, rather than inhaled corticosteroids. Further research will be required to determine whether it is effective in other patient groups.