Home Medicine Women's Health Can we predict the risk of preeclampsia from genes? 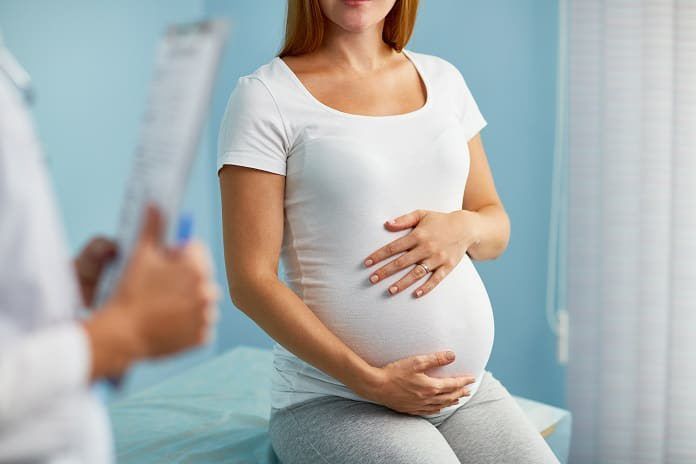 Preeclampsia is a highly dangerous condition that occurs in up to 8% of pregnant women. It is characterized by high blood pressure and high levels of protein in the urine, usually occurring after the 20th week of pregnancy. As it progresses, it can lead to kidney dysfunction and shortness of breath, and eventually can result in seizures.

Each year, preeclampsia leads to tens of thousands of deaths in pregnant women and is one of the most common causes of pregnancy-related deaths. Despite how common and how dangerous it is, we do not yet understand what exactly leads to the development of preeclampsia in some women.

In a new study published in PLOS One, Danish researchers Hansen and colleagues investigated the role of genetics in the development of preeclampsia. The researchers sequenced the functional regions of DNA from 50 women with and 50 women without preeclampsia from a randomly chosen sample at the Aarhus University Hospital in Denmark. They then matched specific gene variants and broader gene pathways to symptoms caused by preeclampsia.

Hansen and colleagues found that women who developed preeclampsia were more genetically similar than those who did not develop it, suggesting that between 40 and 87 genetically-controlled biological processes may be involved. The researchers then identified five genes with specific variants that were more common in affected women than in unaffected women. However, the majority of these associations were not significant, and the researchers could not replicate findings from previous genetic studies of preeclampsia. Only three of the genes they identify might still play some role in preeclampsia: MTHFR, ITPR1, and DLG2.

Hansen and colleagues’ findings suggest that while genetic variation in itself may protect women from developing preeclampsia, there is no specific gene variant that is strongly linked to developing the condition. Unfortunately, family history of preeclampsia was not available for this study’s sample, which could obscure some of the genetic relationships leading to preeclampsia. For now, these results indicate that there is no reliable genetic test for preeclampsia, and other factors may play a larger role in its development and diagnosis.