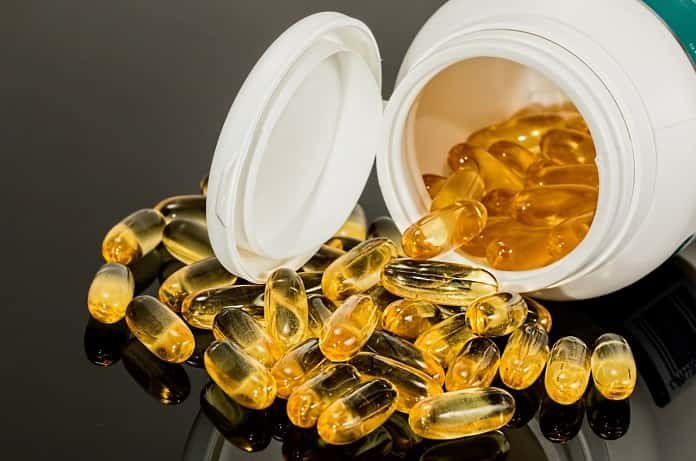 Systemic inflammation is a result of chronic activation of the immune system due to external (biological or chemical) or internal (genetic) factors. A release of pro-inflammatory mediators such as Tumor Necrosis Factor (TNF-a), Interleukins (IL-6 and IL-1b), and C-Reactive Protein (CRP) from immune-related cells results in systemic inflammation leading to development and progression of certain health conditions including ischemic heart disease, dementia, cerebrovascular disease, and cancer.

Many studies have examined the effects of prebiotic and synbiotic supplements to reduce inflammation. Probiotics, which are live microorganisms, produce microbial transformation in the intestinal microbiota thereby exerting several health benefits, such as maintenance of the gut barrier function and modulation of the immune system. A prebiotic, by contrast, is a non-viable food component. Typically, prebiotics are non-digestible fiber compounds that pass undigested through the upper gastrointestinal tract and stimulate the growth or activity of beneficial bacteria by acting as a substrate, or food for them. A combination of prebiotics and probiotics is often described as “synbiotic” because it exerts a synergistic health benefit.

Several studies have demonstrated an inverse relationship between dietary fiber intake and biomarkers of systemic inflammation (IL-6, TNF- a, and CRP).  This means that as dietary fiber increases, systemic inflammation decreases. The studies indicate that this association between fiber intake and anti-inflammatory response may be due to the presence of short-chain fatty acids (SCFAs), which are active byproducts of the fermentation of soluble dietary fiber and resistant starch by bacteria in the colon. The type of fiber available for fermentation influences SCFA production. For instance, oligosaccharide soluble fibers such as fructo-oligosaccharide (FOS) produce a higher amount of SCFA than longer-chain polysaccharide soluble fibers (e.g. pectin).

A recent systematic review and meta-analysis published in the American Journal of Clinical Nutrition examined the effect of SCFAs, prebiotics, and synbiotics on systemic inflammation. The researchers identified relevant studies published between 2004 to 2017 using online databases.  Of the 68 studies included in the meta-analysis, five used SCFAs, 29 used prebiotics, 26 used synbiotics, and 8 compared effects of prebiotic supplements with that of synbiotic supplements. Intervention duration of the studies ranged from one hour to 24 weeks and included participants over the age of 18 years.

The effect of three SCFA mixtures (high acetate, high propionate, and high butyrate) administered via enema, orally, or intravenously was evaluated. The results showed a significant decrease in inflammation in 40% of the SCFA studies included in the review, irrespective of the administration route.

Eight randomized controlled trials were used to study the effects of prebiotics versus synbiotics on systemic inflammation and the results were mixed. The mean daily prebiotic dose was 10g and median daily probiotic dose was 5 x 109 CFU.

This systematic review has some limitations. Firstly, there was heterogeneity between studies with respect to supplement formulation, dosage, study duration, and systemic inflammatory outcomes. Secondly, background dietary nutrient intake that can influence inflammatory biomarkers, was not taken into consideration. Despite the limitations, authors believe that this is the first systematic review to examine the available evidence on the effects of SCFA, prebiotics, and synbiotics on systemic inflammation.

While there have been heterogeneous results, approximately half of the included studies reported a significant decrease in one or more of the systemic inflammatory biomarkers. Meta-analysis concluded that prebiotic and synbiotic supplementation is associated with decreased systemic inflammation, including CRP, IL-6, and TNF-a. The association was, however, stronger with certain supplement types, particularly oligosaccharides. These results provide promising evidence that supports the anti-inflammatory benefits of synbiotics, probiotics, F and prebiotics.  Further research is needed to confirm these associations and understand the controlling mechanisms.