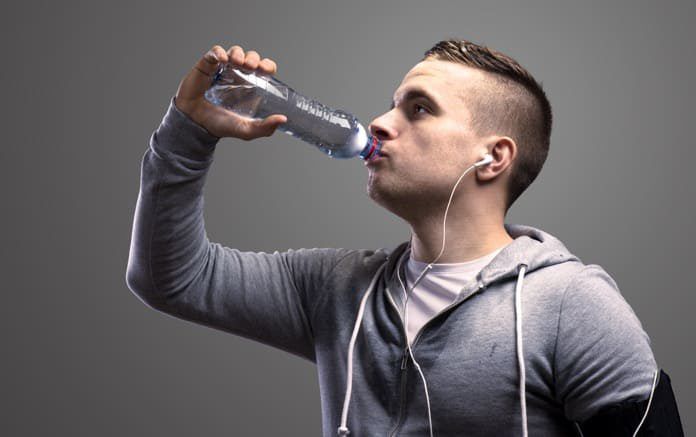 The dietary supplement market is a substantial one, accounting for an economic impact of over $121 billion in the United States in 2016.  A popular category in this industry is that of pre-workout supplements, which aim to amplify feelings of energy and reduce fatigue to improve exercise performance.  In a study published in the Journal of the International Society of Sports Nutrition, researchers at Texas Tech University investigated whether these claims by pre-workout supplement producers were true.

Two Supplements and a Placebo

This experiment was randomized in two ways: first, each participant had performed an exercise session with each supplement and the placebo by the end of the study.  Second, there were six possible different orders in which the two supplements and placebo could be taken, and an equal number of the participants completed each of these orders.

Supplements May Not Improve Performance

Neither of the pre-workout supplements significantly outperformed the placebo.  There may have been a slight performance improvement for the male participants in the study, although the gain was not statistically significant.  As well, there may have been a placebo effect, in that many of the study participants experienced improved performance after taking the placebo.  Thus, psychology plays a potentially important role in determining the ultimate effectiveness of these supplements, particularly since the participants were not informed that one of the supplements was actually a placebo.

The authors noted some limitations to their study.  Because the supplements contained many ingredients, it was not possible to determine which ingredient caused the effects observed.  As well, it was not known if interactions between the different ingredients, rather than the ingredients themselves, produced the results seen in the study.

The application to the public is that pre-workout supplements may produce a small improvement in exercise performance, especially for men.  However, the role of both individual ingredients and of psychology in determining the effectiveness of these supplements remains unknown. Both may have an effect.  Therefore, at present, it is unclear as to whether or not these pre-workout supplements actually improve exercise performance.