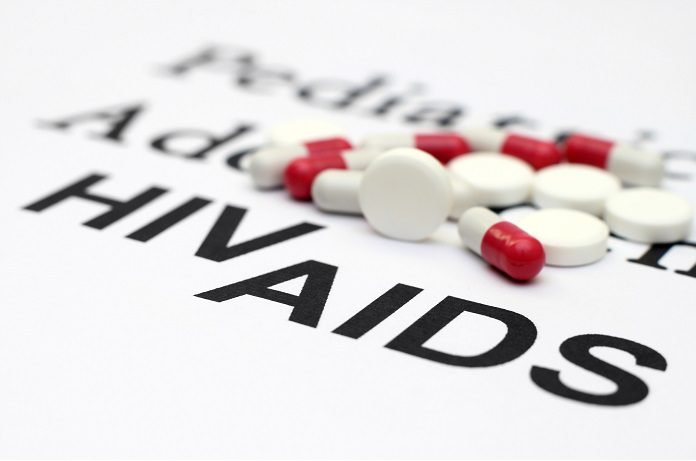 Pre-exposure prophylaxis using the anti-retroviral drug combination emtricitabine/tenofovir just prior to and after sexual activity can reduce the risk of HIV infection significantly in high-risk individuals.

HIV/AIDS is a pandemic that poses a significant challenge to healthcare systems globally. The incidence of HIV infection (the number of new infections per year) in Canada was estimated to be 2,570 in the year 2014, showing only a marginal decline from the estimated 2,800 new infections in 2011.(1) There is a need to be continually vigilant to prevent disease resurgence. The World Health Organization recommends pre-exposure prophylaxis or preventative therapy with antiretroviral drugs to cut the risk of HIV infection in HIV-negative individuals who are at high risk of contracting the disease.

Previous studies have shown that daily oral pre-exposure prophylaxis using a combination of tenofovir disoproxil fumarate and emtricitabine (sold under the brand name Truvada) helped prevent HIV infection in men having sex with men, intravenous drug users, heterosexual men and women, and HIV-negative partners in serodiscordant couples.(2-6) It is generally recognized that consistent pre-exposure prophylaxis is essential for effective prevention. However, a single randomized control trial, the ANRS IPERGAY trial, which was conducted at multiple sites in France and in Quebec, Canada, showed that on-demand pre- and post-sex oral intake of emtricitabine/tenofovir reduced the risk of HIV infection in men having sex with men by 86% compared to the control group.(7)

This study was prematurely terminated. However, the same study group carried out another open-label trial recruiting participants from the earlier ANRS IPERGAY trial as well as other HIV-negative men having sex with men or transgender women having sex with men and were at high risk for infection. To be eligible, participants had to be ≥18 years old, hepatitis B-negative, have healthy, functional kidneys and liver as determined by creatinine clearance and blood levels of alanine aminotransferase, respectively, and close to normal levels of glucose and protein in the urine. A total of 361 participants were enrolled for the study.

The results of this trial were recently published in The Lancet HIV and confirm the results of the ANRS IPERGAY trial. Study participants in this trial received a combination of 300 milligrams of tenofovir disoproxil fumarate and 200 milligrams emtricitabine per pill. They were asked to take two pills 2-24 hours before sex, another pill 24 hours after sex, and a fourth pill after another 24 hours. For multiple and consecutive sexual encounters, they were asked to take a pill per day until the last sexual intercourse and two pills afterwards.

The participants were tested periodically for HIV, syphilis, gonorrhea, and chlamydial infection and counseled to ensure adherence to the prophylactic plan. The sexual activity of the participants was determined from periodic computer-assisted structured interviews, and adherence to pre-exposure prophylaxis was assessed by pill counts and interviews. The median follow-up time was 18.4 months. A total of 63 participants discontinued prematurely, and one person became HIV-positive during follow-up. However, this participant had discontinued pre-exposure prophylaxis early on. Notably, the frequency of condomless receptive anal sex increased from 77% at the start of the study to 86% during follow-up at 18 months. Forty-three percent of the participants acquired at least one bacterial sexually transmitted infection during follow-up, but this was comparable to that observed during the randomized control trial.

Overall, these findings show that pre-exposure prophylaxis using antiretroviral drugs is highly effective in reducing the risk of HIV infection in a high-risk group. The HIV incidence rate was low in the group receiving on-demand prophylactic treatment, and compared to the control (placebo) group of the earlier trial, 97% lower. Traditionally, condoms have represented the most effective way of preventing the spread of HIV infection. However, intravenous drug users continue to be at risk, and the demonstration that pre-exposure prophylaxis effectively cuts HIV infection risk in this group is a promising development.(4) Notably, the effectiveness on-demand pre-exposure prophylaxis has not been examined in intravenous drug users or heterosexual men and women, and this could be the subject of future studies.