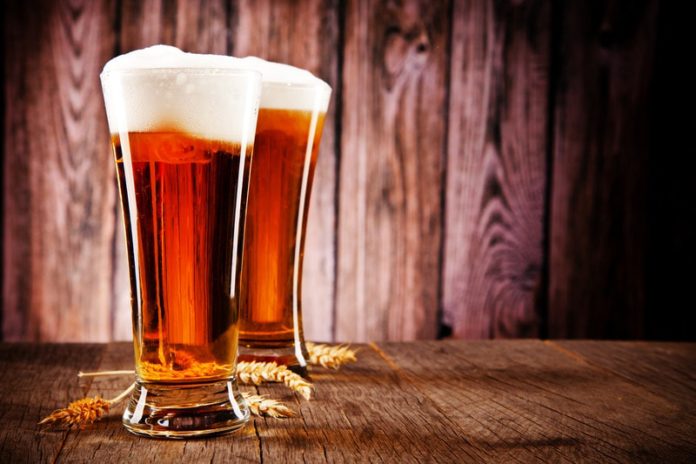 The World Health Organization estimates that 3.3 million deaths worldwide are caused by alcohol use. Drinking alcohol can also lead to serious health complications such as liver disease and cancer. The most severe form of alcohol use is referred to as alcohol dependence (AD) and is considered to be a chronic disease.

At present, only three drugs; disulfiram, acamprosate, and naltrexone, are approved by the US Food and Drug Administration and the European Medicines Agency for use in AD. Although many clinical trials have proven the efficacy of these drugs in treating individuals with AD, other trials have provided contrasting results.

There is a need for novel pharmacological agents to treat AD. Recent research has uncovered a new potential treatment, a muscle relaxant, called Baclofen. Baclofen is an established pharmacological agent, currently being used to treat muscle spasticity in conditions such as multiple sclerosis and spinal cord diseases.

Several randomised trials found that baclofen helped to decrease alcohol cravings and achieve high abstinence rates. However, other trials have failed to show any benefit of baclofen in individuals with AD. These conflicting results have highlighted the need for further investigation of baclofen for the treatment of AD.

A group of researchers in the Netherlands report intriguing results from a case study on the use of high-dose baclofen for treatment of AD. In addition to observing a strong reduction of alcohol use, there was an unexpected positive effect on stuttering.

The study consisted of a 61-year-old Irish man who visited an outpatient addiction treatment clinic in the Netherlands in search of treatment for his AD. The man presented at the clinic underweight, unemployed and suffering from withdrawal symptoms. He admitted to drinking 2-3L of wine every day. The physician also found that the patient had problems with his speech, as he would often stutter.
The patient was treated with baclofen followed by standard detoxification which consisted of vitamins and anti-anxiety medications. The dose of baclofen was decreased and increased in response to the patient’s side effects and level of alcohol cravings.

The authors of the study propose three possible reasons why baclofen could have a positive impact specifically on stuttering.

• Firstly, they suggest that since baclofen is a muscle relaxant, it could help to decrease stuttering by relaxing the muscles in regions such as the neck and face.

• The second explanation given is that in past studies baclofen has been shown to reduce anxiety, and it has been established that anxiety is closely associated with stuttering.

• The last reason explaining the possible effectiveness of baclofen is that it indirectly inhibits a chemical substance in the body called dopamine; and it has been demonstrated that high levels of dopamine in the body is related to stuttering.

The researchers also recognise the possibility that the stuttering experienced by this man was due to alcohol use; meaning that his stuttering might have stopped simply due to the fact that the man decreased and then stopped drinking for a period of time.

Nevertheless, the results of this case study, with regards to stuttering, were both unexpected and novel. It highlights the need for further investigation of baclofen and its potential use to treat stuttering in individuals who stutter but do not have AD. This study has also demonstrated the potential use of baclofen in AD and supports the notion that further research is needed using a larger sample of patients.