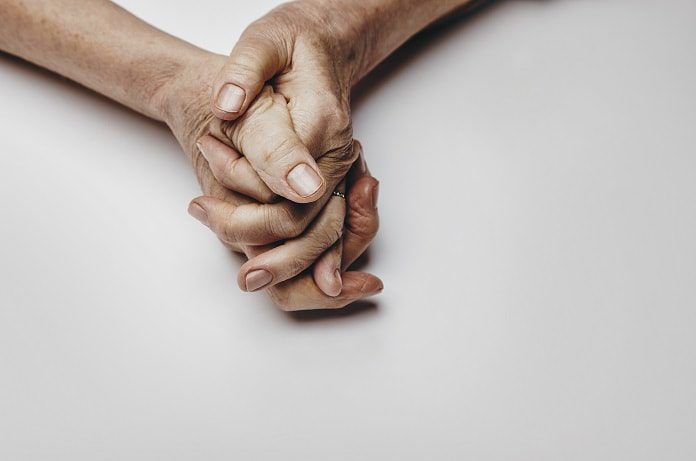 Researchers investigate whether tofacitinib is an effective treatment for psoriatic arthritis, as an alternative to the drugs currently prescribed.

During an immune response, cell-signaling molecules called cytokines are released to aid cell communication and stimulate the movement of cells towards the inflammation site. Modulating these pathways such as inhibiting the immune response is an ideal therapeutic target for arthritis.

Investigating Tofacitinib as a Potential Treatment

A recent study published in The New England Journal of Medicine by researchers in the United States investigated the efficacy and safety of the use of tofacitinib as a potential treatment for patients with psoriatic arthritis who had previously had an inadequate response to synthetic disease-modifying antirheumatic drugs. Patients were monitored over a period of 12 months and randomly assigned to either tofacitinib, the active control adalimumab (a biologic disease-modifying antirheumatic drug), or a placebo. Patients receiving the placebo were switched to either a high or low dose of tofacitinib at the three-month period.

Patients were also assessed with the Health Assessment Questionnaire-Disability Index (HAQ-DI), where a higher score indicated greater disability. For the group receiving a lower dose of tofacitinib, patients HAQ-DI scores were reduced by 0.35, whereas those receiving double the dose had a reduction in disability score of 0.40. In the placebo group however, the average score was only reduced by 0.18 and the adalimumab group had an average reduction of 0.38.

Overall the results showed that after three months, the efficacy of tofacitinib (at either dosage) was superior to the placebo in patients with psoriatic arthritis who previously were not responding to the more traditional treatments prescribed.

The trial showed no significant difference in the overall outcomes for patients receiving tofacitinib or adalimumab, but this trial was not designed to compare these two treatments. The researchers noted, however, that adverse events were more frequent in the groups receiving tofacitinib in comparison to the placebo. Also, there was no significant difference in efficacy for the tofacitinib groups receiving different dosages of the drug. Future studies are essential to investigate the long-term efficacy and safety of tofacitinib as a possible treatment for patients with psoriatic arthritis.