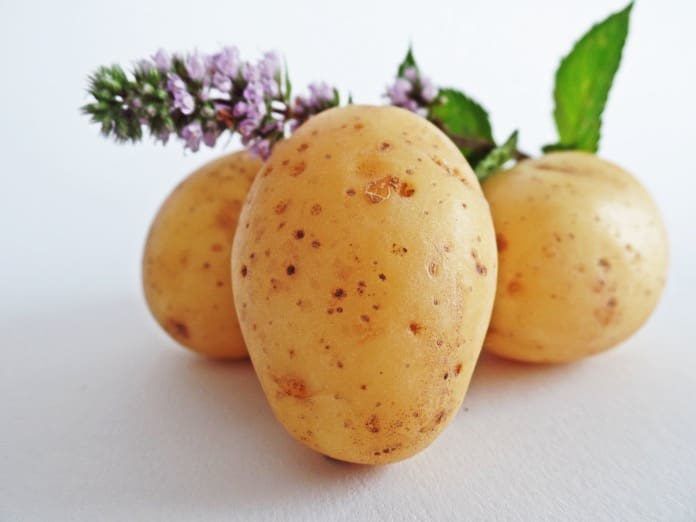 In a study published in the British Journal of Nutrition, researchers conducted a prospective study to determine the link between potatoes and pancreatic cancer.

In 2008, approximately 227,000 people were diagnosed with pancreatic cancer across the globe. The causes of this cancer range from smoking—the most common cause—to genetics and diet. Foods with high glycemic indices, which cause blood sugars to spike quickly after eating, may be implicated in causing various cancers. Potatoes are one example of a food with a high glycemic index. While some studies show that potatoes are linked to various cancers, others show they have a protective effect. Researchers recently examined the relationship between potato consumption and pancreatic cancer specifically. They published their results in the British Journal of Nutrition.

Participants in the Norwegian Women and Cancer Study, the Danish Diet, Cancer and Health Study and the Northern Sweden Health and Disease Study Cohort were combined to form the HELGA study, comprised of 119,968 individuals. The ages of participants ranged from 30 to 64 years old. In each of the three studies, participants completed food frequency questionnaires about how often they ate potatoes and the methods of cooking they used to cook the potatoes (except in the Norwegian study). The researchers excluded some participants due to incomplete information, improper intake reporting, or not participating in the study follow-up.

When analyzed by sex of the participants, the risk of cancer with increased potato consumption was only seen amongst women. Those with high, moderate and low potato consumption smoked and consumed fruits and vegetables at similar rates.