Home Medicine Mental Health Is There a High Risk of Postpartum Depression Returning after a Second... 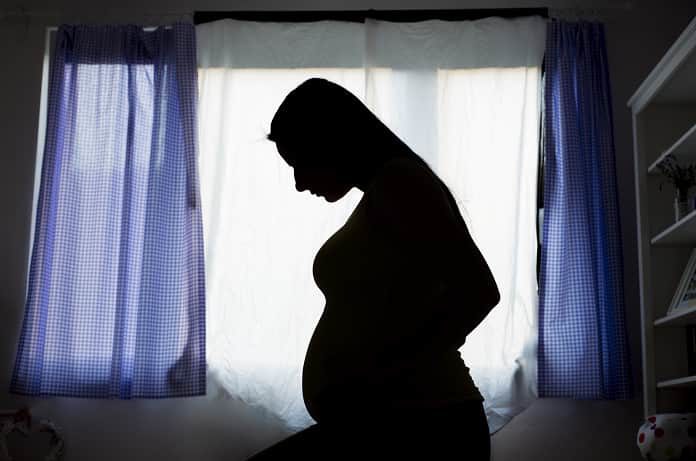 Researchers recently investigated the relative recurrence risk of postpartum depression among women who experienced depression after their first births.

A team of Danish researchers recently conducted a study to describe the risk of postpartum affective disorder among women with no prior psychiatric episodes, the duration of treatment, and the recurrence risk with subsequent pregnancies. They linked data from several national registries to include a cohort of 457,317 first-time mothers and their subsequent births between 1996 and 2013. All participants had no previous psychiatric hospital contacts and no prior use of antidepressants.

The results, recently published PLoS Medicine, demonstrated that, although the relative risk of postpartum depression was low, the recurrence risk was high. Postpartum depression was observed after 4,550 births or 0.6%.  After the first year, postpartum, 27.9% of these women were still in treatment, however after four years that number had dropped to only 5.4% of the women.