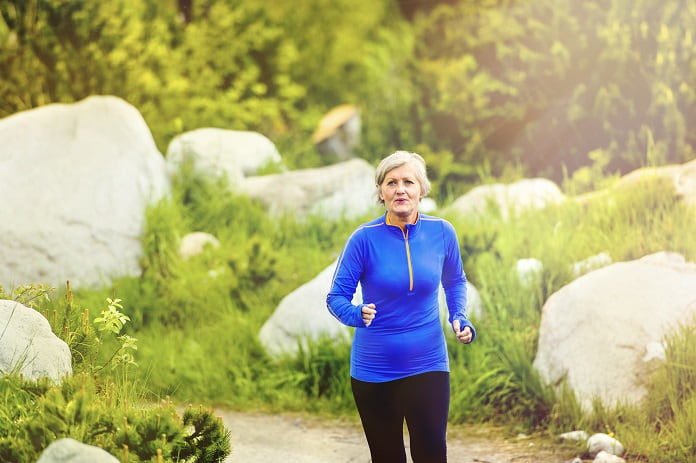 Many postmenopausal women experience uncomfortable vulvovaginal symptoms including itching, pain, and dryness. A recent randomized clinical trial compares the effectiveness of one treatment option, estradiol, to vaginal moisturizing gels, and a placebo.

It is estimated that 40% to 54% of postmenopausal women experience undesirable vulvovaginal symptoms including vaginal dryness and pain with intercourse. Recent evidence has shown that women aged 40 to 75 years report reductions in their quality of life as a result of these symptoms, yet less than half of these women are using medication to treat them. Meta-analyses of randomized trials suggest that vaginal estrogen creams provide many benefits to reduce these unwanted symptoms in a majority of women, however, many women discontinued their use beyond six months, and expense, product messiness, safety concerns, and lack of symptom relief are among some of the reasons for their discontinuation.

Researchers in the United States enrolled 302 postmenopausal women, who experienced vaginal symptoms such as itching, pain, dryness, irritation, or pain with penetration and randomly assigned them to one of three possible treatment groups: Vaginal 10-μc estradiol tablet plus placebo gel, placebo tablet plus the vaginal moisturizer Replens, or placebo only.

The participants were 45 to 70 years old, were at least two years postmenopausal, and had to report at least one moderate to severe vulvovaginal symptoms of itching, pain, dryness, or pain on penetration. The women were instructed to use the Vagifem estradiol tablet containing estradiol daily for two weeks, then twice weekly for the remainder of the study. The participants using Replens were advised to do so every three days throughout the entire twelve-week duration of the trial.

The primary outcome was defined as the most bothersome symptom identified by women at the onset of enrollment such as vulvovaginal itching, pain, dryness, irritation, or pain with penetration, and was graded to reflect none, mild, moderate, or severe vaginal symptoms. Of the study cohort, 60% reported their most bothersome symptom as pain with vaginal penetration, 21% as vaginal dryness, and 7% as itching.

Estradiol was not more effective than the placebo

The researchers concluded that neither the vaginal estradiol tablet nor the vaginal moisturizer was more effective than the placebo in reducing the most bothersome symptom severity including itching, dryness, and pain on penetration. All three groups had similar improvements in sexual function and the most bothersome symptoms. These results are important considering the safety concerns that many women have with treating undesired postmenopausal symptoms with estradiol. This trial provides evidence supporting the notion that nonprescription options such as vaginal lubricating gels are just as effective in treating moderate to severe vulvovaginal symptoms as estradiol.

The study had few limitations including the lack of generalizability based on the included study population. Over 80% of participants were white, which prevents the trial results from being widely generalized.