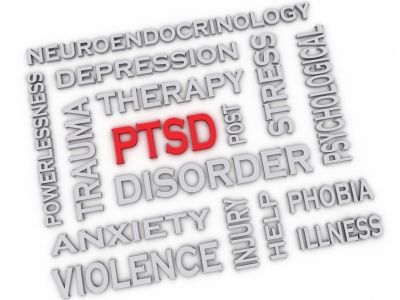 A report of post traumatic stress disorder in veterans has demonstrated long-lasting mental health issues that highlight the need for continued support, even decades after veterans return home.

Posttraumatic stress disorder in veterans has been evaluated in a recent study published in the Journal of the American Medical Association Psychiatry.

The primary aims of the study were to assess the prevalence, and readjustment effects of post traumatic stress disorder 25 years after soldiers returned from the Vietnam War. Participants were part of the National Vietnam Veterans Longitudinal Study, who had self-reported on health outcomes between 2012 and 2013.

The results of the study indicated that more than 270 000 Vietnam veterans have a current diagnosis of full post traumatic stress disorder. In addition, a third of the veterans have a current diagnosis of major depressive disorder. These results, more than 40 years after the war demonstrate that post traumatic stress disorder in veterans will continue to be a mental health problem. The results demonstrate a great need for continued mental health services for veterans, decades after they return home.