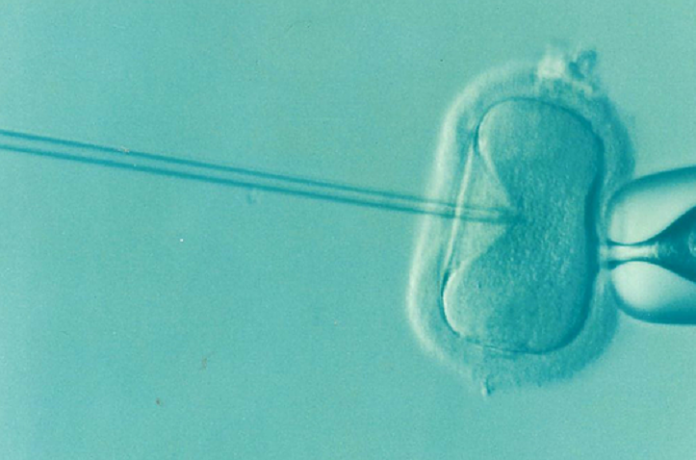 A Swedish study compared prostate cancer occurrence in men who needed IVF or ICSI to have children, compared with men who did not need fertility treatment.

Assisted reproduction is just another term describing the use of fertility treatment to enable couples to have children. For men who have either low sperm counts or encounter difficulties with their sperm entering the egg, assisted reproduction methods such as IVF (in vitro fertilization) and ICSI (intra cytoplasmic sperm injection) are available.

One reason for men needing assisted reproduction may be related to abnormal levels of male hormones, called androgens. Because androgen levels are also important in prostate cancer, previous researchers have looked at whether men who undergo such fertility treatments are more likely to develop prostate cancer in later life. The results have been contradictory, and so, a group of researchers from Sweden and Bulgaria designed a study to look at data from Swedish men who entered fatherhood through assisted reproduction.

The numbers of men who developed prostate cancer after having needed IVF or ICSI to have children were compared with men who did not need fertility treatment. The results showed that men were who had entered fatherhood through assisted reproduction were more likely to develop prostate cancer early in life, during their fifties. ICSI was only developed in the 1990s so the risk for prostate cancer for men in later life cannot be answered at this time.

The researchers state that their research identifies a group of men at risk for prostate cancer and that policies can now be put into place to properly advise them at the time they are undergoing fertility treatment about future screening tests for prostate cancer. One limitation of the study that the researchers discuss is that men who did not have children, who may also be at risk, were not included in this study, and that identifying this group of men may be challenging because low fertility is just one of many reasons why men may not have children.