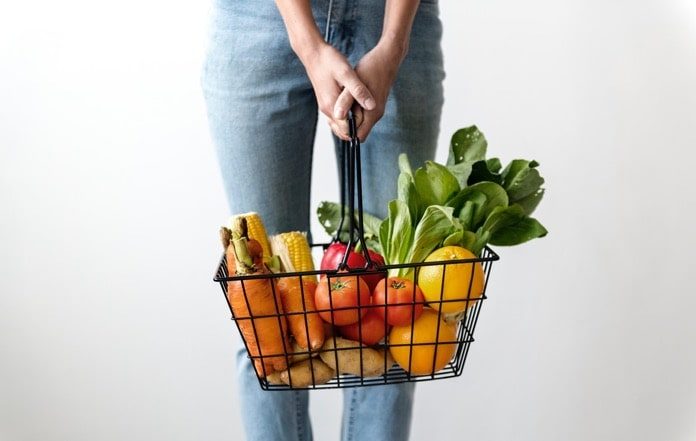 Published in the Journal of Nutrition Education and Behavior, researchers created a two-week menu to see if it is possible to eat healthy on a budget.

Healthy living and healthy eating are important for living a life that is less likely to lead to eventual diseases such as heart disease. Previous research has suggested that families with a lower income are less likely to purchase healthy alternatives and are more likely to purchase foods with high sugar and fat content. Other works and analyses have supported the idea that healthier foods tend to be more expensive. This may contribute to why lower income families resort to purchasing cheaper, less healthy alternatives.

The US Department of Agriculture (USDA) has shown that eating healthy on a budget is possible and have shown this in the USDA Food plan. There are some limitations to this plan such as composite pricing, which makes it unclear as to the actual price of one item because it considers groups of foods. Secondly, one plan in the USDA Food Plan—even with examples of menus rolled out in future guidelines—hardly met recommendations for dietary intake or had heavy assumptions that were simply not feasible for families.

Jetter and colleagues recently created a two-week meal plan to determine if it is possible to be eating healthy on a budget. This plan followed the recommendations by the 2010 American dietary guideline. The study was part of a larger, community-based participatory research (CBPR) project, which was a joint project between the Northern Valley Indian Health, Inc (NVIH) clinic and the Mechoopda Indian Tribe (MIT) of Chico Rancheria. This study was published in the Journal of Nutrition Education and Behavior.

It is possible to be eating healthy on a budget

The menu made was specific to the Native American community of a hypothetical family of four and considered time constraints from daily duties, which would affect meal prep. A database was used to compare the American Dietary guidelines to the menu from this study. The lowest prices were taken from 13 stores in Chico and the cost of the foods on the menu was calculated.

The results of the study showed that requirements, such as caloric intake, were only met on some days. Overall, the requirements were met at the end of two weeks.

This study had strengths. It determined that eating healthy on a budget is possible and did so by showing a two-week example menu that met dietary guidelines – specifically, these guidelines were met over the timeline of two weeks, instead of by a day-by-day basis.

Unfortunately, transportation from home to these cheaper bulk (less specialized) stores may be a concern. In addition, the inflation of prices is detrimental to any dollar values taken from the menu used in this study because any prices listed in this study would not be accurately compared to the increasing prices occurring today. This places some concerns on the feasibility of eating healthy on a budget as time passes. Other factors could also not be accounted for, such as stress eating or routine changes, and time spent on finding flyers with the lowest prices for food.

Regardless, this study is a positive addition to health education, community engagement, and shows that it is possible to be eating healthy on a budget.