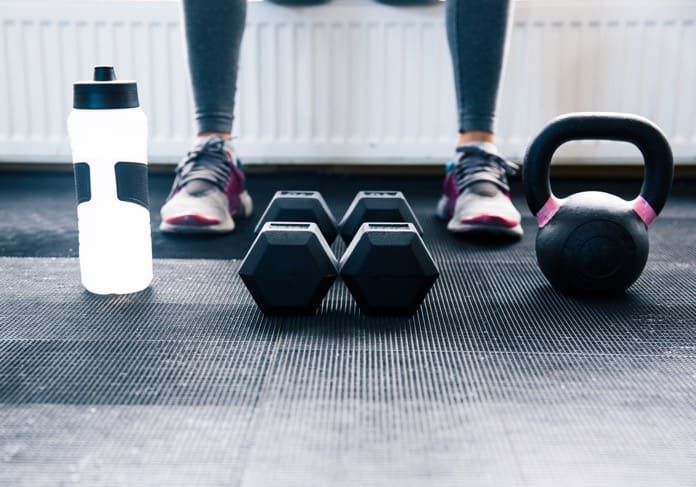 The benefits of cardiorespiratory fitness

The combination of these symptoms (obesity, high blood pressure, high levels of triglycerides, and low levels of good cholesterol) is often described as the metabolic syndrome. Metabolic syndrome is associated with an increased risk of heart disease and type 2 diabetes, two of the most common diseases in older adults. It is also often accompanied by chronic inflammation, which is also associated with an increased risk of developing a disease.

In a recent study, Danish researchers sought to determine if there is a relationship between cardiorespiratory fitness, obesity, and inflammation in middle-aged Danish citizens. The results of this study were recently published in the scientific journal PLoS ONE.

The study included 713 women and 580 men who had been born in Copenhagen between 1959 and 1961. They were, on average, 50 years old at the time of the study. The researchers determined their cardiorespiratory fitness by measuring their oxygen consumption over two minutes on a stationary exercise bike, riding at a speed necessary to maintain a heart rate of 120 beats per minute. A higher rate of oxygen consumption means better cardiorespiratory fitness.

They used abdominal body fat percentage and waist circumference to measure obesity. The amount of proteins in the blood related to inflammation, such as C-reactive protein (CRP) and IL-6, were used to assess chronic inflammation.

Obesity and inflammation often occurred together

The study found that participants with higher oxygen consumption, and hence better cardiorespiratory fitness, were less obese. The researchers found that an increase in oxygen consumption was associated with a decrease in abdominal fat and a small decrease in waist circumference. Likewise, better cardiorespiratory fitness was associated with less inflammation.

An increase in oxygen consumption was associated with a decrease in pro-inflammatory proteins in the bloodstream. Additional statistical analyses suggested that obesity and inflammation tended to occur together. That is, the participants who were more obese were also suffering from more inflammation.

The researchers pointed out that their study had several limitations. Most importantly, this was only an observational study, which means that it could only identify relationships between cardiorespiratory fitness and the other physiological characteristics that they measured. Their results did not allow them to conclusively determine if poorer cardiorespiratory fitness actually caused obesity and inflammation. Also, the study participants were close in age, between 49 and 53 years. It is possible that the study could have produced different results in different country or age group.

Overall, the results of this study support the theory that having a better level of cardiorespiratory fitness will decrease obesity, chronic inflammation, and symptoms of the metabolic syndrome. This, in turn, could decrease the risk of developing important age-dependent illnesses such as heart disease and type 2 diabetes. However, proving this will require new studies that directly investigate the effects of experimentally increasing or decreasing cardiorespiratory fitness in patients.