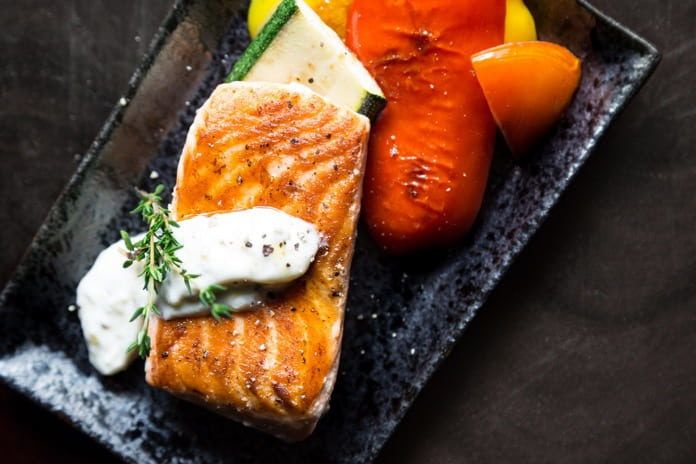 The human body needs to consume fats in order to stay healthy as fats provide structural and metabolic functions within the body. However, most dietary recommendations suggest that we should prioritize consuming unsaturated fats over saturated fats. The differences between these types of dietary fats lie in their biochemical structures.

A new study published in the American Journal of Clinical Nutrition assessed the association of blood serum polyunsaturated fatty acids with the risk of death from any disease. This study was conducted using information from 2,400 middle-aged and older men from Finland over a period of 23 years.

During the follow-up period, 1,143 deaths occurred; 575 were cardiovascular disease-related, 317 were cancer-related and 251 were due to other causes. The researchers found that a higher serum polyunsaturated fatty acids concentration was associated with a lower risk of death from any cause. Additionally, polyunsaturated fatty acids were not associated with cancer mortality.