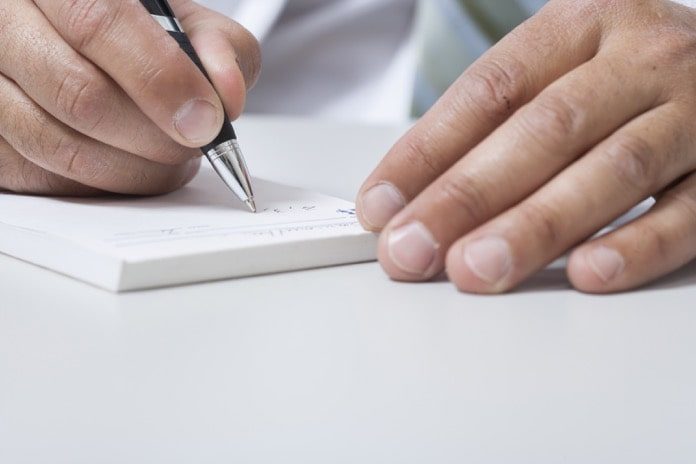 In a study published in Annals of Family Medicine, researchers investigated prescribing patterns to identify the presence of polypharmacy in primary care.

Researchers retrieved data from the McMaster University Sentinel and Information Collaboration, an epidemiological database, on patients who were at least 18 years old by the end of 2016. Of particular interest in this study was legacy prescribing and its contribution to polypharmacy.

What is legacy prescribing?

Legacy prescribing, when prescriptions that should be suspended continue to be prescribed, was defined according to how long each drug class was prescribed for. Prescriptions exceeding 15 months for antidepressants and PPIs and, five and half years for bisphosphonates were classified as legacy prescribing.

In summary, inappropriate prescribing, by way of legacy prescribing, may, in fact, contribute to polypharmacy. Interestingly, antidepressant and PPI prescriptions were often found together, suggesting the adverse effects of the antidepressants may result in PPI prescriptions to alleviate those side effects. The study provided a glimpse into polypharmacy, but only in primary health care settings, so in the future research including specialist prescription data can help give a more well-rounded understanding of prescribing patterns among patients.