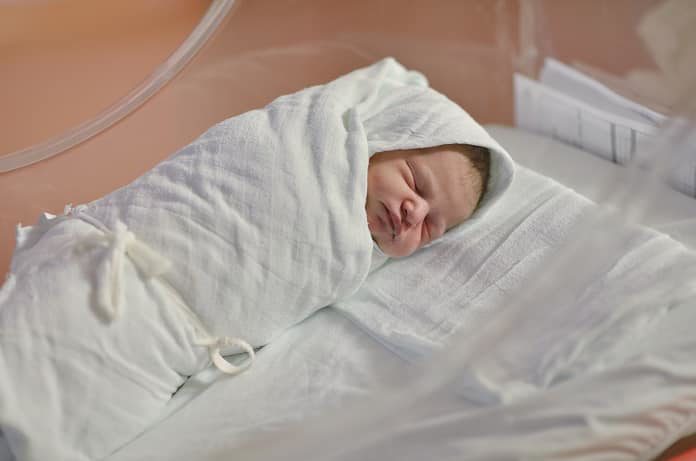 POCT testing is an emerging approach for quick diagnosis at or near the point of care – at the place and time of patient’s care.  This approach is getting implementation for rapid detection of patient’s condition using portable instruments and kits. The results are identified within hours, which enables quicker access for treatment. The rate of patients’return following reporting the results is also higher with the Point of Care HIV testing approach as opposed to LABT testing, which takes hours to days to receive results, inform patients and initiate medical intervention.

Point of Care HIV testing is especially important when early detection is critical such as in HIV- exposed newborns, where ART is needed before the first peak of mortality at 2-3 month of age. HIV PCR testing at birth was included in South Africa in 2015 for all neonates born to HIV-infected mothers, and later on was adopted as a recommendation by World Health Organization (WHO). The challenge with newborns testing is the time window between the sampling and receiving the results, to enable initiation of the treatment before discharge of mother and infant from the hospital, to increase patient’s engagement and achieve better disease control.

A current field evaluation study reported in the Lancet compares the performance of Point of Care HIV testing (Xpert HIV=Qualitative assay) with the LABT in neonates exposed to maternal HIV (all mothers received the standard of care: life-long ART). During course of the study in 2014-2016, performed at a hospital at Johannesburg, Sought Africa, all HIV-infected mothers were invited to enroll their infants to participate in the testing using the Point of Care HIV testing approach. The LABT testing wasn’t optional as it is the standard of care.

Overall the implementation of Point of Care HIV testing had noticeable advantages over LABT in terms of time to results release (2.5 hours from blood drawing and result release as compared to average 43 hours from the laboratory testing), time of ART initiation (median of 5 days earlier in POCT than in LABT group), patient’s coverage (100% of patients with positive Point of Care HIV testing results received ART as compared to only 88.9% in LABT group).  As many as 96% of mothers in POCT group received their results before discharge from hospital as compared to only 53% in LABT alone group.

With all improved performances of Point of Care HIV testing in terms of time to result, earlier treatment initiation – the implementation of this approach is challenging and requires innovative portable instrumentation and kits and the overall cost-benefit analysis should be done before general full implementation.

How does Fitbit track calories burned?