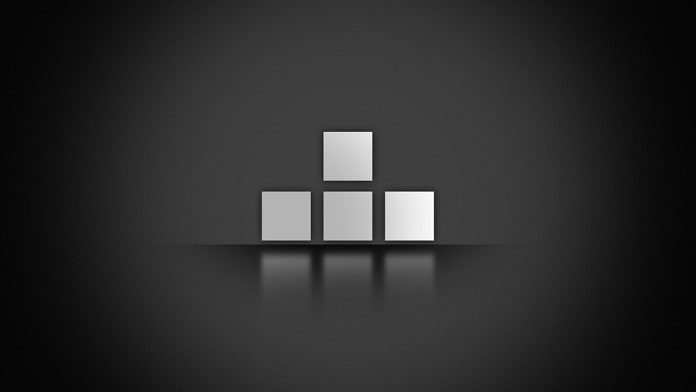 In a study published in the Journal of Consulting and Clinical Psychology, researchers discovered that Tetris can help relieve PTSD flashbacks.

People who suffer from post-traumatic stress disorder (PTSD) often undergo flashbacks,  which are involuntary recurring visual memories of the frightful and upsetting experience. Researchers from the Karolinska Institute in Sweden uncovered that Tetris, a puzzle computer game, can alleviate these symptoms, bypassing the conventional therapeutic approaches that are often scarce and hard to come by.

In the Journal of Consulting and Clinical Psychology published study, Kessler and colleagues analyzed if Tetris was able to reproduce analogous therapeutic benefits in PTSD patients as seen in their previous research. A decade ago, the researchers found that flashbacks provoked by a horror film were suppressed in a healthy population, and wanted to discern if these results would translate.

A total of 20 patients with long-established complex cases of PTSD were selected to undergo an unconventional intervention session alongside traditional group therapy during their five-to-ten week hospital admission. During the weekly intervention session, the patients were asked to record one stressful memory visually on paper and immediately shred it without any spoken recognition. Thereafter, they were told to silently play Tetris for 25 minutes.

When the content of the recorded stressful memory was targeted, the frequency of its corresponding flashbacks declined by an average of 64% over time. However, when contents were left untargeted, the flashbacks only decreased by 11%. The majority of the patients responded to the intervention successfully – 16 out of the 20 examined.

Kessler and colleagues speculate that these results are due to the interference of visuospatial processing activated in the brain when both visualization of the stressful memory and Tetris are completed. As these tasks require comparable resources that are limited in the brain, the burden results in a conflict that makes the memory trace briefly unstable and in consequence, impaired when re-established. As a result, the weakened connection produces fewer flashbacks.

Kessler hopes that “[they] will be able to derive a treatment that people could perform on their own to help them cope, even if there any no places available for therapy”. Albeit the intervention cannot replace complicated therapeutic approaches to trauma, the researchers are nevertheless optimistic as the research is still in its infancy. With a larger study population, the effectiveness of this novel method can be confirmed, which may open up further possibilities of confronting the core symptoms of PTSD.