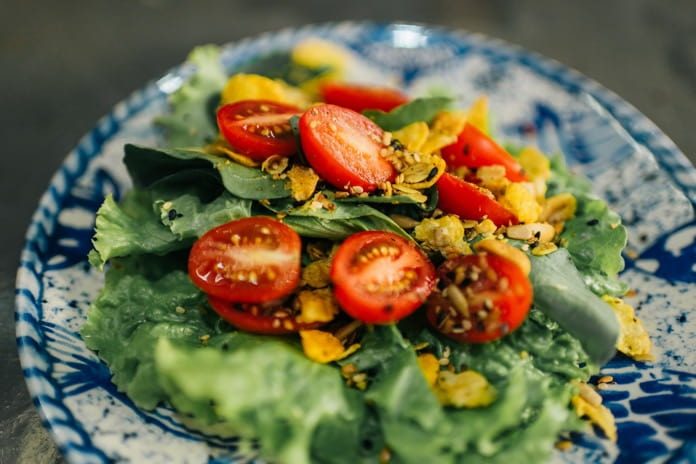 Currently, in the United States, there are an estimated 114 million people who either have or are at risk of developing diabetes. With this number continuing to rise and the cost of insulin for treatment skyrocketing, there is a need for alternative treatments and preventative measures. Could the food on our plates be the answer?

Previous studies have intensely focused on the role of diet in the development and progression to type 2 diabetes. With some studies providing evidence there is a link between high consumption of red meat, especially processed meat and the incidence of type 2 diabetes. Individuals who eat processed meat are one third more likely to develop diabetes compared to those who do not eat it and meat eaters are half as likely to develop diabetes compared to vegetarians. Are plant-based meals that much more beneficial for type 2 diabetes patients?

A randomized, crossover trial including 20 men with type 2 diabetes was conducted in the Czech Republic to compare the effects of plant-based meals compared to meals containing meat had on insulin levels. The results were recently published in Nutrients.

Each participant received meals consisting of either a meat-based burger or a tofu-based veggie burger. Both meals contained the same amount calories and the ratio of macronutrients (e.g. fat, protein and carbohydrates). The results showed that insulin secretion increased more after the plant-based meal compared to after the meat-based meal.

Improved beta-cell function was also shown after the participants consumed the plant-based meal. This is important as pancreatic beta cells are unique cells in the pancreas responsible for synthesizing, storing and releasing insulin. People with diabetes typically have diminished beta cells, therefore preservation of beta cells’ ability to produce insulin is pivotal for diabetes treatment.

These results are consistent with previous studies. One study found by introducing a plant-based diet for overweight adults over the course of 16-weeks improved insulin resistance and beta-cell function. Other studies have shown plant-based diets are effective in managing and even reversing type 2 diabetes, along with evidence that vegetarians have half the risk of non-vegetarians for developing diabetes.

Based on these promising results and in conjunction with previous research, the consumption of plant-based meals has the potential to be a frontline prevention method and treatment for type 2 diabetes.