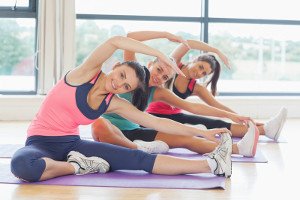 Population-based research has previously revealed that people who have a higher levels of physical activity are at lower risk of developing chronic pain. Based on this research, which suggests a protective effect of physical activity, scientists from the University of Iowa, United States, designed a study to further investigate the mechanisms involved in this effect.