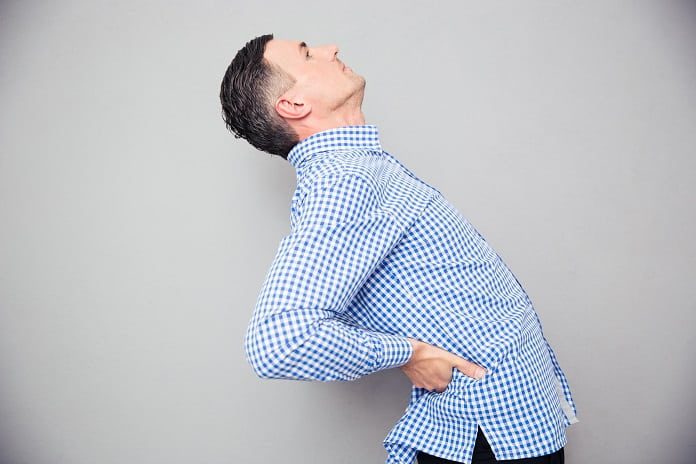 A recent study looked into the relationship between early physical therapy and opioid usage in patients with musculoskeletal pain.

Coined as an epidemic, opioid misuse and abuse is a widespread problem in North America, causing a substantial number of deaths and overdoses. This is regarded as a large-scale public health issue and experts have been calling for more effective strategies to tackle this crisis. Opioids are sometimes prescribed for individuals that suffer from severe musculoskeletal pain. In fact, almost half of Americans have some form of musculoskeletal pain. This presents as a big risk that could contribute to opioid misuse. Many health institutes are now pushing for drug-free alternatives as the primary treatment for musculoskeletal pain.

Some recent studies have shown that early physical therapy for lower back pain is associated with reduced opioid use. However, there is a lack of research supporting similar correlations for other types of musculoskeletal pain. A research group from the United States sought to investigate how early physical therapy affected opioid use, given the current opioid epidemic in the States, and published their findings in JAMA Network Open.

The authors of this study collected insurance claims information from the IBM MarketScan Commercial database between 2007 and 2015. This dataset included patient-level diagnosis and drug information, which was anonymized. The authors identified approximately 90,000 adults who had musculoskeletal pain in one region in their body that were eligible for the study. The average age of these patients was 46 and 29% of them received early physical therapy within 90 days of a diagnosis.

Those who received early physical therapy were more likely to be younger and female. The outcome the researchers were interested in was opioid use between 91 and 365 days after diagnosis. Statistical analyses showed that early physical therapy was associated with a 10% reduction in long-term opioid use for patients with any of the following: neck pain, shoulder pain, lower back pain, or knee pain. Additional analyses showed that people receiving physical therapy within 30 days of diagnosis were even less likely to use opioids in the case of neck, shoulder, and lower back pain.

This study looks across patients with different types of musculoskeletal pain and the benefits of early physical therapy. The authors found a significant reduction in long term opioid use in patients who had early physical therapy for neck, shoulder, lower back, and knee pain. Recent clinical guidelines are recommending physical therapy as a first-line therapy for musculoskeletal pain, which is supported by this study. Additional scientific evidence backing opioid-free pain management strategies can hopefully reduce the misuse and abuse of opioids.