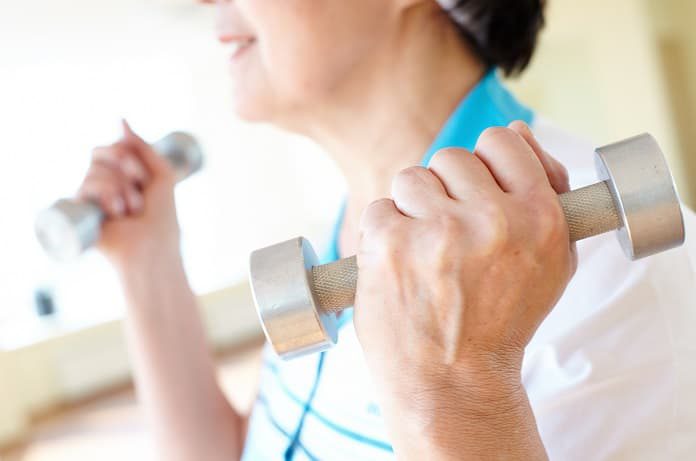 Investigators examined white matter hyperintensities in the brain to better understand if and how physical activity affects cognitive decline.

A recent French study published in the Journal of Nutrition, Health, and Aging examined the relationship between WMH progression and level of physical activity. The study analyzed data from a previous MRI and Alzheimer’s disease prevention clinical trial. Researchers included a total of 152 participants with a mean age of about 74 years. They excluded people with dementia, severe depression, or those who were limited in their ability to do basic daily activities.

At the beginning of the study, baseline MRI scans were conducted, and they measured the volume of white matter hyperintensities using automated software. Additionally, each participant completed a questionnaire about the frequency and duration of both leisure-time and household activities during the previous two weeks. Researchers then converted this information into a measure of continuous metabolic equivalent of task (MET)-minutes per week. They then categorized participants were into physical activity groups of low, moderate, and high. Follow-up MRI scans were taken at 12 months and at three years, and any changes in WMH volume and in physical activity were recorded. At the end of the study, they grouped the participants into one of five categories based on their baseline physical activity category: increase, decrease, sustained low, sustained moderate, or sustained high activity.