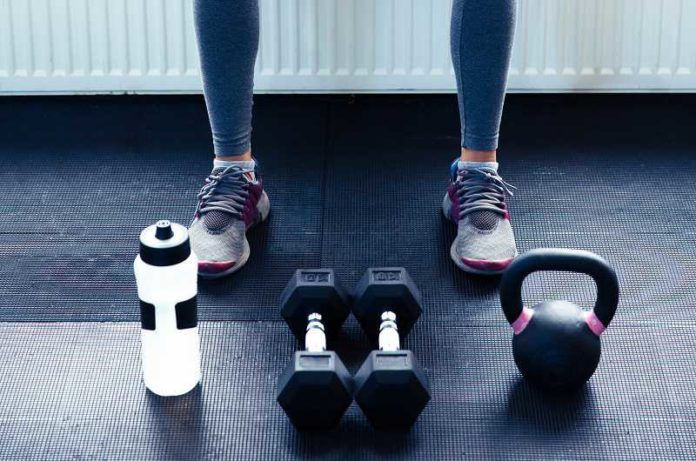 A study by Skrede et.al., published in the American Journal of Clinical Nutrition studied 700 ten-year-olds, equally divided between boys and girls, that were involved in the Active Smarter Kids Study.  Prior to the study, the children were assessed for the following parameters: systolic blood pressure, waist circumference, and fasting blood specimen. These parameters were used to calculate a cardiometabolic risk score specific to their age and gender.78.4% of the children studied had a normal BMI at baseline.  Baseline data were obtained between April and October 2014.  The children wore accelerometers for 7 consecutive days at all times, except when sleeping or in water.  Using analytic software, the accelerometer data was collected.

The participants were followed up with between April and June 2015 to reassess blood pressure, waist circumference and blood analysis.  This study concluded that it is the quantity of moderately intense physical activity rather than inactivity that demonstrates a predictive correlation in cardiometabolic risks amongst school age children. Those that engage in moderate to vigorous intensity exercise have decreased cardiometabolic risk.

This study is significant because to date there have been very few studies to examine the effects of physical activity on prospective cardiometabolic health.  One limitation of this study was that the week the children wore the accelerometer may not have been a true picture of their physical activity on a larger scale.  Another limitation was that some children were unable to complete the follow up blood sample, blood pressure and anthropometric measurements, and were therefore excluded from the study. This study may help to influence future public health initiatives aimed at lowering children’s cardiometabolic risk factors.