Home Medicine Phantom smells: How common are they and who experiences them? 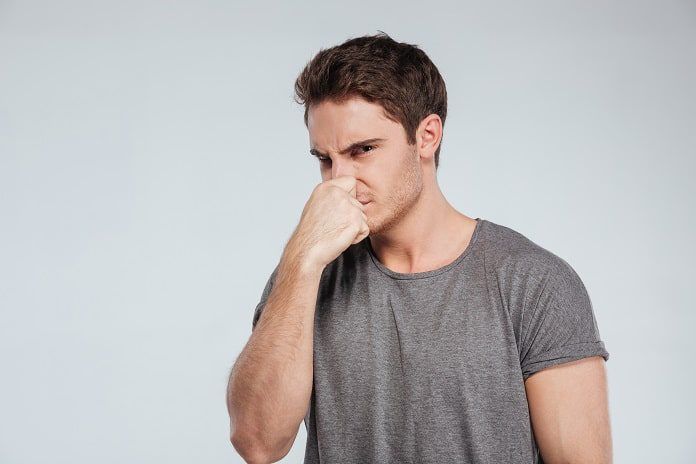 Phantom smells is a condition in which individuals smell odors that are not actually present. They are caused by dysfunctions in the body’s sensory system, the peripheral olfactory system. Individuals who experience phantom odors describe odors as foul, rotten, or chemical-like. Individuals affected may also experience depression, migraines, viral infections, and head trauma. Current treatments are not reliably effective. Because of this, symptoms will either improve, become worse, or go away.

In the study published by JAMA, 7,417 individuals participated in a cross-sectional study where they provided sociodemographic and health information by taking the National Health and Nutrition Examination Survey. They also completed physical examinations. Over half of the participants were women. Adults 40 and older were asked, “Do you sometimes smell unpleasant, bad, or burning odor when nothing is there?”

They also found that persistent dry mouth and head injuries are strongly associated with this condition. Participants in a lower range of income and socioeconomic status as well as poorer health were most likely to experience phantom smells.

A limitation to this study is that some participants who were considered to experience phantom odors may have actually had burning mouth syndrome or oral phantom sensations. This could affect the prevalence percentage. The authors mention that further studies should be conducted on phantom smells to increase awareness. 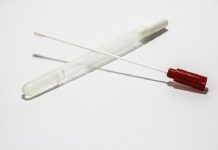