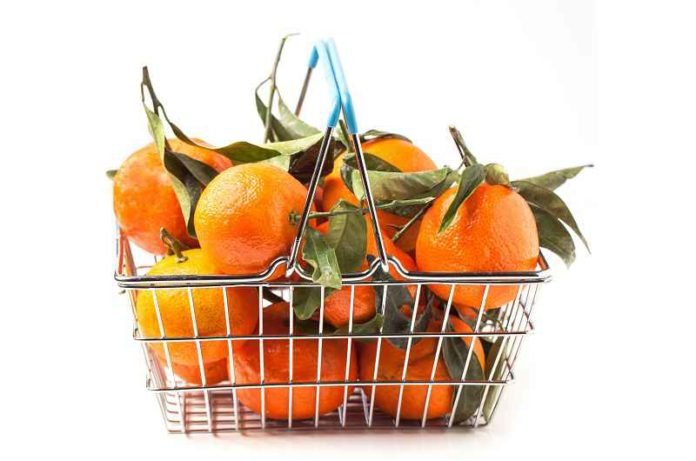 The effects of dietary intake differ among individuals. As a result, individuals may respond uniquely to a common dietary intervention. Uncontrolled variables causing this difference include, but are not limited to: sex, age, amount of physical activity, genes, adiposity, and metabolism. Taking into account this variation, the diet and nutrition industry developed personalized dietary programs that are tailored to each specific client in order to produce effective results. A study published by the British Journal of Nutrition assesses the correlation between responsiveness to dietary intervention and phenotypic makeup of individuals. While genotype pertains to the genetic makeup of an individual, phenotype refers to a set of identifiable traits resulting from the genes and environment of an individual.

Subjects for the study were recruited from a list of participants in the Food4Me study. 4 dietary intervention groups were identified. Level 0, the control group, consisted of general dietary guidelines that were not personalized. Level 1 candidates were given personal dietary advice based on physical activity and diet at the moment of the study. Level 2 considered phenotype for personalized dietary advice along with the characteristics used in level 1. Level 3 constituted dietary advice based on personal diet, physical activity, phenotype, and genotype. Each of the 1607 participants was placed in one of the four categories. Self-reports of weight, height, waist circumference, and physical activity were recorded. The study was carried out over a 6-month period.

Results were categorized into responders and non-responders. The classification of participants was dependent on a significant change in cholesterol from the baseline to the end of the study. No significant differences were identified between demographic and anthropometric, as well as fatty acid data, of the groups. Responder groups were found to have higher recorded levels of stearic acid and lower levels of palmitic acid. Factors distinguishing responders from non-responders were determined to be age, glucose, baseline cholesterol, and fatty acids and alcohol intakes.

The study provides supporting evidence of personalized dietary plans recently adopted by nutritionists and dieticians. While requiring efficient and cost-effective technology to implement it, the results of this study revolutionize our understanding of a healthy diet and adequate nutritional intake. In extension, medical and healthcare professionals may also find these results beneficial in tackling obesity, a condition that has overpowered many populations in developed nations.