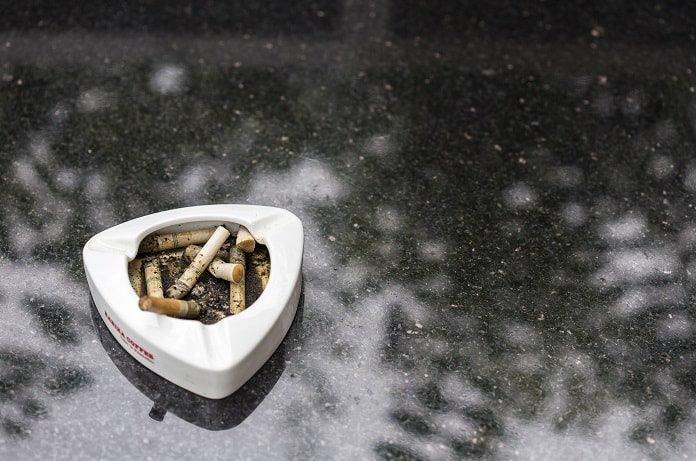 This recent study published in the British Medical Journal examined the direct effectiveness of personalized emails as a smoking cessation strategy. The study found that sending multiple, personalized supportive emails with quitting information is an inexpensive smoking cessation intervention with the ability to reach global populations and particular minorities.

Beginning sentences Telephone counseling is a prominent and effective smoking cessation strategy used throughout the US, however, its ability to reach numerous populations striving to quit smoking is becoming apparent. Due to technological progressions in communication methods, such as an increase in smartphone usage and e-mail correspondence, smoking cessation approaches have expanded and have yielded encouraging results. Researchers have noticed that there are a lack of studies investigating whether the use of personalized, stand-alone, and supportive emails as a smoking cessation method produces equivalent smoking cessation rates in comparison to other interventions.

This article was published in the British Journal of Medicine. Participants were randomized into one of three groups: 1) the deluxe email group (DEG group), who received 27 personalized e-mails, 2) the basic email group who received 3-4 personalized e-mails (BEG), and 3) a single non-personalized e-mail encompassing various smoking cessation resources (SEG). The primary outcomes measured were the abstinence rate of smoking at 7 and 30 days after the initiation of the study. A total of 848 participants completed the baseline survey and a minimum of a one-week follow-up survey. Overall, the odds of participants in the DEG group abstaining from smoking were approximately 47% higher than participants in the SEG group. The findings also demonstrated that the odds of abstaining from smoking did not vary meaningfully between the BEG and SEG groups.

This study was the first of its kind with regards to analyzing the effects of solely using emails as a smoking cessation strategy that involved the personalization of emails. From the findings, it can be deduced that transmitting up to 27 emails during a ten-week time-period can effectively increase smoking abstinence rates when compared to a control group consisting of a single non-personalized email. Importantly, results from this smoking cessation study were also in agreement with, or produced higher results, other studies that incorporated web-based or email programs with the aim of smoking cessation.