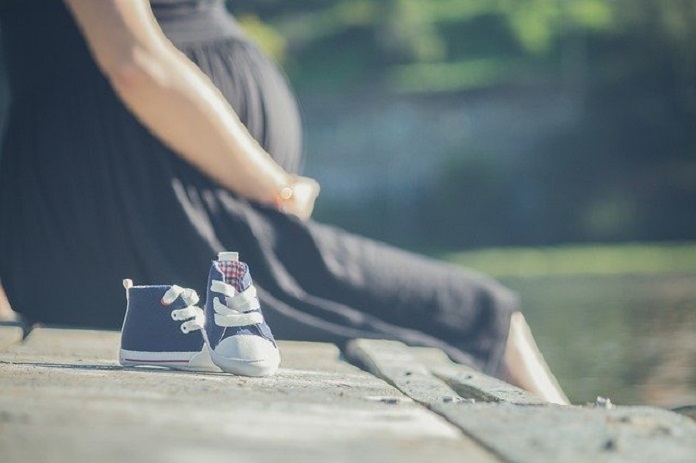 A recent study interviewed women to determine their perceptions of daily cannabis use during pregnancy and while breastfeeding.

As more and more states legalize marijuana, more and more people are using it. Use in pregnant women and women who breastfeed is also on the rise. This can be concerning since studies have demonstrated daily cannabis use during pregnancy can be harmful. For example, studies have established a low birth weight with use. Tetrahydrocannabinol (THC) is the main psychoactive component of cannabis. THC is able to cross the placenta during pregnancy as well as pass through breast milk during feeding.

What are women’s perceptions of daily cannabis use during pregnancy?

A study published in the Journal of Addiction Medicine evaluated the perceptions of cannabis use in pregnancy and breastfeeding. This study was the first to evaluate perceptions from the patients’ perspectives as well as being conducted in a state with legal recreational cannabis use. The investigators interviewed 19 women in Washington state, 14 were pregnant and five were postpartum. All 19 women used cannabis on a daily basis or occasionally.

The researchers found five common themes among the women interviewed. First, some women stated they used cannabis to control other conditions such as anxiety, nausea, pain, and stress. For example, one woman stated it allowed her to keep food down during pregnancy. Women also expressed concern for their baby.

Second, women were evaluating the need for cannabis throughout their stages of pregnancy and believed it was safer than alternative prescription drugs.

Third, women were receiving mixed messages from their providers. Some providers told them to stop, some asked them to cut back on use, while others didn’t address the topic at all when it was brought up by the patient.

Fourth, women wanted more information regarding the safety and concerns of daily cannabis use during pregnancy.

Fifth, some women were concerned about being drug tested and potential consequences from child protective services.

How can these results be used proactively?

This study is unique in that it gives insight to patients’ perspectives, which is vital when providers evaluate patients’ needs and concerns. The researchers recommend a harm reduction approach, which suggests cutting back on cannabis use compared to the ‘cold turkey’ alternative. It is also important that national guidelines are followed by providers, which state that risks of cannabis use during pregnancy and postpartum should be explained to patients. It is important to engage in shared decision-making while decreasing stigma.

Image by Boris Gonzalez from Pixabay