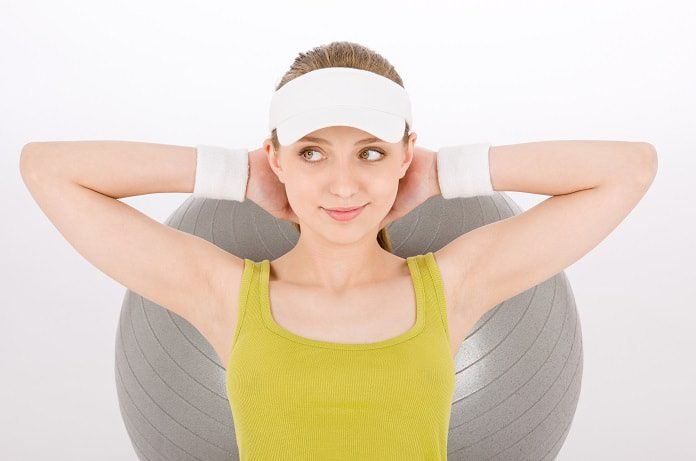 Physical fitness, an important health status marker, has been found to predict cardiovascular disease and mortality. Psychosocial parameters, such as health perception, life satisfaction (LS), quality of life (QoL), and self-rated health (SRH) may also be associated with physical fitness. Whether these self-reported health measures can be used to identify the physical fitness of an adolescent is unknown.

A study published in the Journal of Exercise Science & Fitness analyzed the associations between self-reported physical fitness and SRH, LS, and health related QoL (HRQoL) among a population of adolescents. The data for this study was collected by the Health Behaviour in School-Aged Children (HBSC) Portuguese 2014 survey. Briefly, 3554 adolescents (1652 boys, 1902 girls) aged 13 to 18 years were administered a number of online surveys during class time that took approximately 60 minutes to complete. The Cantril Self-Anchoring Striving Scale was used to assess LS, the KIDSCREEN-10 survey was used to assess HRQoL, and the International Fitness Scale (IFIS) was used to assess PF. The IFIS contained 5 questions about self-perceived fitness, cardiorespiratory fitness (CRF), speed and agility, and muscular fitness. The questions were rated on a 5-point scale (very poor, poor, average, good, very good). For SRH, the students were asked questions such as “You would say your health is….?” and answers were based on a four point scale of poor to excellent. Self-reported height and weight were also collected and used to calculate body mass index. To evaluate whether SRH, LS, and HRQoL were  associated with PF, Pearson product-moment correlation coefficients and multivariate linear regressions were used. Age, BMI, and sex were controlled for in the analysis.

Researchers found that all health variables were significantly and positively correlated with the PF variables.  There were some sex differences; for example, boys had the strongest correlations between overall PF and SRH, and between CRF and SRH, while the strongest correlations for the girls were between overall PF and HRQoL/SRH.  Further, multivariate linear regression data demonstrated the usefulness and reliability of overall PF to predict SRH and HRQoL; and CRF to predict LS. This study demonstrated that self-reported PF is reliable and useful in large studies as an indicator of health because it can easily be completed in about 5 minutes. However, the cross-sectional study design poses a study limitation.