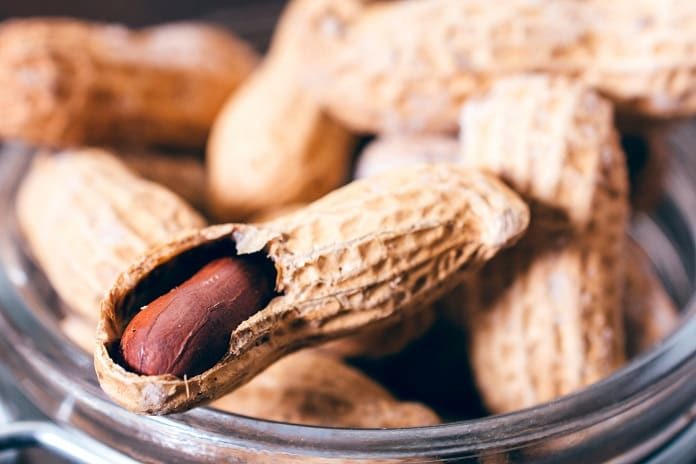 There is currently no treatment for allergy symptoms caused by peanut proteins. Peanut-allergic patients are instructed to avoid peanuts and carry at least one dose of epinephrine to be administered upon ingestion of food containing peanuts. Patients must be constantly vigilant because accidental exposure can cause a life-threatening reaction. A peanut allergy treatment has been developed by Aimmune Therapeutics and recently underwent a phase-3 clinical trial.

The PALISADE trial, short for the Peanut Allergy Oral Immunotherapy Study of AR101 for Desensitization, recruited over 550 peanut allergic patients into their study. Over 490 of those participants were children between four and 17 years old. They wanted to evaluate the efficacy and safety of the AR101 treatment in children and adults with peanut allergy. The primary objective was the number of patients between four and 17 years old who could ingest the equivalent of two peanut kernels without allergy symptoms. The results of this study were published in the New England Journal of Medicine.

Peanut-allergic participants were randomly assigned to receive the peanut allergy treatment, AR101, in increasing doses or placebo over a period of approximately 12 months. Patients who completed the study proceeded to a food challenge. To test the primary efficacy outcome of the peanut allergy treatment, the researchers distributed 300mg, 600mg, and 1000mg oral doses of peanut proteins to the study participants. A response to the trial medication was defined as an ability to ingest 600mg of peanut proteins without allergy symptoms.

High rates of side effects

There are several limitations to this study. First of all, the drug company that produced the peanut allergy treatment funded the clinical trial. Several members on the writing committee are employees of Aimmune Therapeutics. Aimmune Therapeutics also designed the clinical trial. These facts can lead to biases in the analysis and conclusion of the results of the study.

In addition to the sponsor biases, the study participants may not represent the general population. Patients were selected based upon a sensitivity to 100mg of peanut proteins. People who experience allergy symptoms to doses of peanut proteins greater than 100mg were not included. Patients with severe or uncontrolled asthma or with chronic gastrointestinal symptoms were also excluded. Long-term safety and efficacy cannot be guaranteed from this study, because the maintenance period lasted only 24 weeks.