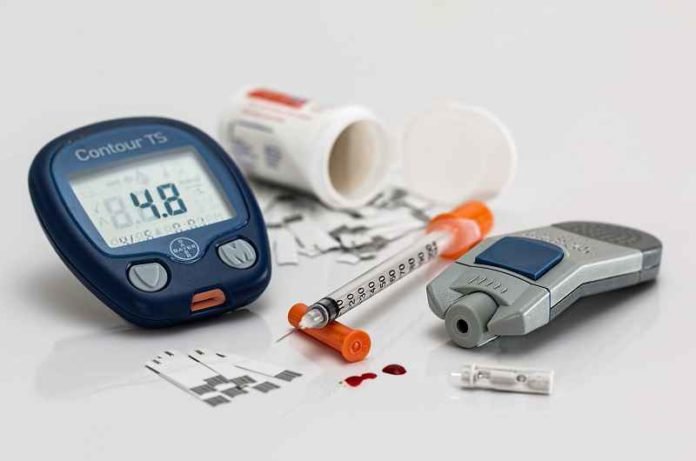 Recent evidence suggests that genes involved in the production of proteins which decrease levels of low-density lipoprotein (LDL; “bad cholesterol”)in the blood lower the risk of cardiovascular diseases but increase the risk of developing type 2 diabetes. One such gene, PCSK9, acts as a blueprint for an enzyme which breaks down LDL receptors – LDL’s method of transport from the blood into cells. Though large trials investigating the impact of PCSK9 on cardiovascular conditions are underway, definitive evidence concerning its effect on type 2 diabetes risk has not yet been provided. Better understanding of the link between PCSK9 and type 2 diabetes risk would allow researchers and healthcare professionals to make informed decisions when administering PCSK9-affecting drugs to patients.

A 2016 UK study published in TheLancet Diabetes & Endocrinology investigated the association between PCSK9 gene variants and type 2 diabetes risk. Data was obtained from studies investigating PCSK9variants or inhibition in relation to diabetes published before October 8, 2016. Four PCSK9 gene variants of interest were selected based on their strong association with LDL: rs11583680 (hereafter referred to as PCSK9-V1), rs11591147 (V2), rs2479409 (V3), and rs11206510 (V4). Patient information regarding their PCSK9 variants, LDL, fasting and non-fasting blood sugar and insulin levels, hemoglobin-A1c (HbA1c; indicative of blood sugar levels over the course of 2-3 months), height, weight, body fat, waist-to-hip ratio, and history of diabetes was analyzed.

Overall, the 4 PCSK9 gene variants were associated with moderate increases in weight, blood sugar, and type 2 diabetes risk over possessing none of the PCSK9 variants of interest. Trials involving PCSK9-affecting drugs, especially those which block its actions, potentially leading to increased levels of LDL, may, therefore, benefit from focusing on the effect of such drugs on these three factors. Gene variants were studied rather than direct inhibition or promotion of PCSK9 activity, and as such may not accurately reflect the effect PCSK9-affecting drugs may have on the observed factors. The results of this study may provide some insight into the contribution of PCSK9 to the increased diabetes risk associated with common LDL-lowering therapies for cardiovascular disease such as statins.