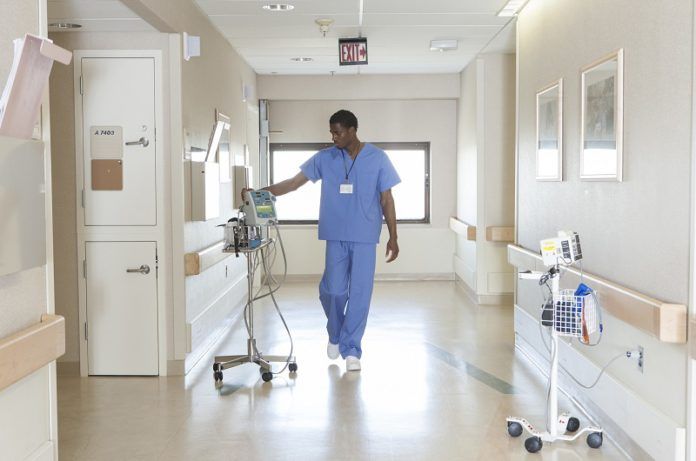 Serious psychological distress (SPD) incorporates a range of diagnosable mental health problems severe enough to cause moderate to serious impairments in social or occupational functioning. A new study, published in Psychiatric Services in Advance, found that adults with SPD were more likely to lack money for medications and health care, be uninsured, experience delays in care, and visit a doctor ten or more times in the past year.

Previous studies in the US have indicated that adults with serious psychological distress (SPD) may suffer a compounded risk of adverse health events due to an increased likelihood of avoiding health care and prescription medications compared to those without SPD. This was, in part, attributable to monetary factors (as adults with SPD were more likely to be uninsured, an important barrier to health care). As those with SPD were found to visit doctors more frequently than those without, cost was found serve as a potent barrier to adequate health care for these individuals who, paradoxically, use such health services more than those without SPD.

In response to concerns raised by these earlier studies, a new study, published in Psychiatric Services in Advance, compared health care access, utilization and functional indicators among patients suffering from SPD. It was hypothesized that suffering from SPD served as an additional risk factor for encountering health care barriers, independent of other health conditions.

Data was obtained from the 2006-2014 National Health Interview Survey from adults aged between 18 and 64 years. A selection of indicators of health care access, health care utilization and functioning were examined. These included health insurance coverage, insufficient money for medications, health care or mental health care, delay in health care, visiting a doctor ten or more times in a the past year, change in place of health care (and whether this occurred due to not having insurance), limitations in ability to work, limitations in activities of daily living and having seen a mental health care provider. A Kessler Psychological Distress Scale, a tool which has been validated to accurately identify those likely to suffer from a diagnosable mental illness, was used to assess the presence of SPD.

The total study sample included 207,853 adult patients of whom 58.2% were aged 18 to 44 years. SPD was identified among 3.2% of the study population. Statistical analysis of the results of this study indicated (once sociodemographic factors had been controlled for) that adults with serious psychological distress were significantly more likely to lack money for medications and health care, experience delays in care, visit a doctor ten or more times in the past year, change their usual place of health care and experience limitations in their ability to work or perform activities of daily living. They were also more likely to be uninsured than those without SPD. These results indicate that greater attention must be given to the health care patterns of adults with SPD.