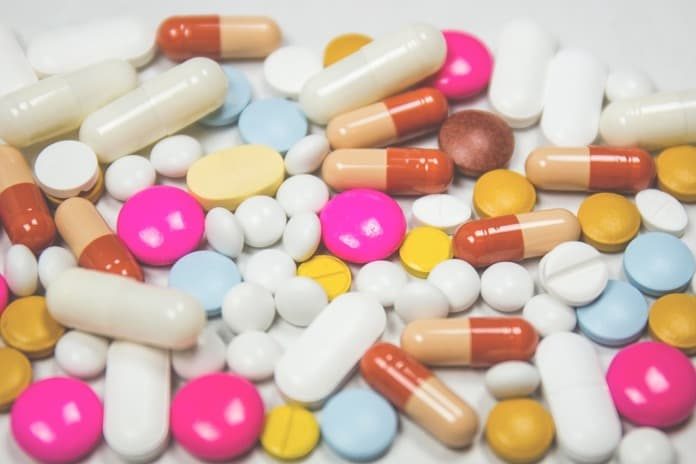 A recent study examined the rates of nonadherence and discontinuation of statin medications among seniors. Researchers also examined factors associated with nonadherence to cholesterol medication.

Statin medications are used to lower a patient’s risk of cardiovascular disease by decreasing their cholesterol levels. High cholesterol is one of many risk factors contributing to heart disease. Usually, statin therapy requires a once-daily or alternate-day dosing. Previous studies have found that patients over the age of 65 are not taking their statin medications properly. Nonadherence and discontinuation of statin medication increase a patient’s risk of heart attack or stroke.

Researchers at the Centre of Cardiovascular Research and Education in Therapeutics in Melbourne, Australia conducted a study to explore the factors associated with low adherence and a high discontinuation rate among seniors. The results of this study were published in the British Journal of Clinical Pharmacology.

The participants of the study included over 22,000 Australian seniors who began a statin medication between January 1, 2014, to December 31, 2015. Researches noted when patients would refill their statin medications at the pharmacy to evaluate their adherence rates and if the patient stopped taking their medication. The results of the study show that over half of the participants who started on a statin were nonadherent within the first year. Within the first year of follow-up, over 40% of patients discontinued their statin therapy. These results are consistent with previous reports.

Patients with diabetes, anxiety, or pain disorders had increased rates of nonadherence

Adherence rates were higher when prescribed by specialists

The researchers speculate that adherence rates are higher when statin medications are prescribed by specialists. Patients who see a cardiologist may have a more severe case of cardiovascular disease and an increased perception of the seriousness of nonadherence. Also, patients taking five or more medications likely have cardiovascular disease and have increased perceived importance of the drugs that are used to control heart disease.

Patients suffering from anxiety may be concerned about the side effects of statin therapy and may discontinue the medication without the physician’s approval. These reasons for nonadherence are speculative and require further investigation. Once clinicians are aware of the reasons for a patient’s nonadherence to their statin medication they will be better able to educate and motivate their patients to adhere to their statin therapy.

The researchers conclude that their results are consistent with previous reports of nonadherence to statin medications among older patients. The researchers confirmed these poor rates of adherence but also analyzed the possible factors involved. Further exploration of the reasons for nonadherence may lead to better strategies to communicate to patients the importance of statin medications.