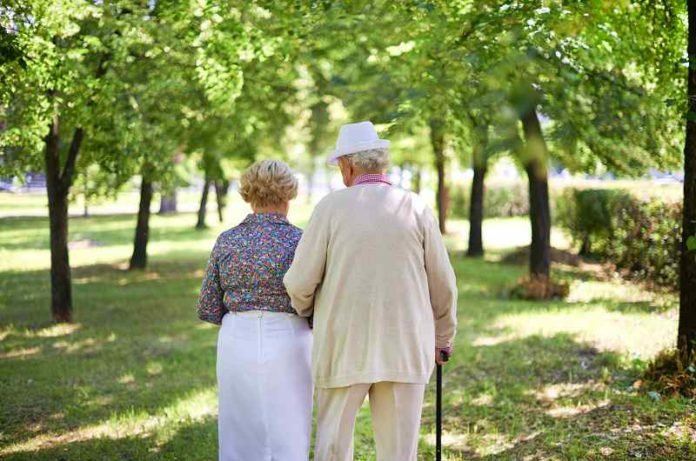 What is Parkinson’s Disease?

Parkinson’s disease is a disorder in which the nervous system gradually deteriorates. Movement is reduced. The disease most commonly starts with a small tremor in a person’s hand. Early symptoms also include slow movements, stiffness, lack of facial expression and slurred speech.

While there is no cure for Parkinson’s disease, there are medications to treat symptoms.

The symptoms for Parkinson’s disease are different for each person. They usually include:

See a doctor right away if you notice that you have any of the above symptoms. This will help to diagnose the disease early and allow you to begin symptom-relieving treatments early. 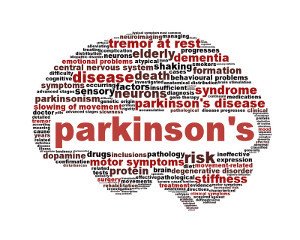 Parkinson’s disease is called by the gradual death of nerve cells in the brain called neurons. The loss of neurons results in a decrease in a chemical messenger called dopamine that is produced by certain neurons. Due to the reduction in dopamine levels, the brain has abnormal activity that causes the symptoms observed in Parkinson’s.

The specific cause of Parkinson’s disease is not known. Factors known to contribute include:

Risk factors for Parkinson’s include:

Tests and diagnosis of Parkinson’s Disease

A medication for Parkinson’s called carbidopa-levodopa may be given to you. A Parkinson’s diagnosis is confirmed if symptoms are significantly reduced by the drug.

A diagnosis sometimes requires multiple appointments with neurologists to track symptoms over time.

Although there isn’t a cure for Parkinson’s, there are medications that can help to relieve symptoms, sometimes significantly. For later stage Parkinson’s, surgery is an option.

Medications prescribed for Parkinson’s include:

The benefits from carbidopa-levodopa reduce and become less predictable (wax and wane) as the disease progresses.

As of 2015, carbidopa-levodopa is available in a gel form called Duopa. It is delivered straight to the small intestine through a feeding tube. This form of the medication helps to lessen the fluctuations in the benefits of the drug experienced by people with advanced Parkinson’s by making the drug levels more constant in the blood. A small surgery is required to place the feeding tube. The risks associated with having a tube include that it may fall out, or the placement site may become infected.

Dopamine agonists can also cause light-headedness and nausea, as well as sleepiness, hallucinations and compulsive behaviours (e.g., gambling, heightened sex drive, and overeating).

The risks associated with DBS include stroke, hemorrhage and infections at implantation sites. Adjustments and replacements of different parts of the system are further complications.

DBS is usually prescribed for advanced Parkinson’s in which the benefits from levodopa have become unstable, and can also help with dyskinesias, tremors, and movement stiffness and slowness. Symptoms that do not respond to levodopa will not be helped by DBS, except for tremor.

Alternative medicine that can help with the symptoms of Parkinson’s include: 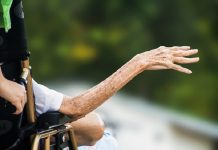 Have a Home-bound Family Member Who Needs Assistance? Here’s How You Can Help 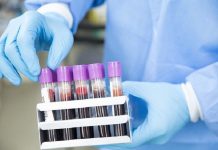 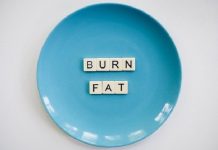