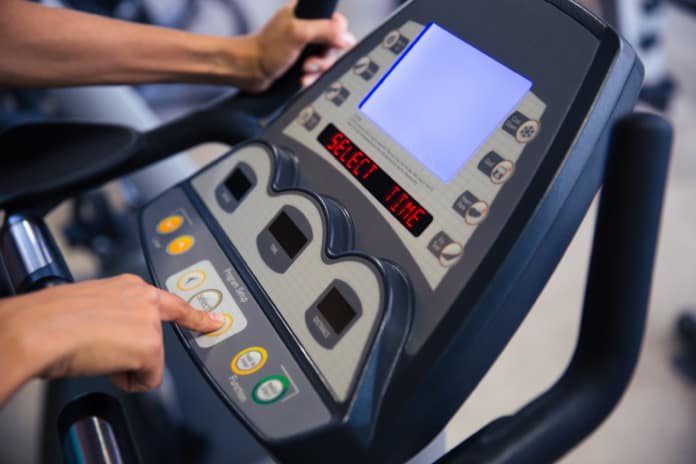 Researchers from Denver, Colorado examined if high-intensity Parkinson’s disease exercises were safe and whether they slowed symptom progression.

What is Parkinson’s Disease?

Parkinson’s disease is a disorder in which the nervous system gradually deteriorates. Although the disease affects individuals differently, early symptoms typically include hand tremors, slow movement, stiffness, diminished facial expression, and slurred speech. As the disease progresses, patients may experience body tremors, difficulty thinking, problems with swallowing, incontinence, generalized fatigue, interrupted sleep, and feelings of depression or anxiety. One of the hallmarks of Parkinson’s is the presence of clumps of proteins, called Lewy bodies found in the brain cells; however, it is not known if they are a cause or result of the disease.1 Parkinson’s disease is most common in individuals over the age of 60 years.  Men have an increased risk of developing Parkinson’s, as do individuals with close relatives who have it.

Slowing the Progression of Parkinson’s Disease

At present, there is no cure for Parkinson’s. Yet, lifestyle changes can play a major role in relieving symptoms and slowing the disease’s progression. In addition to staying hydrated and eating a well-balanced, high-fibre diet, exercise to improve balance, flexibility, and strength is highly recommended.2 The prevailing thought is that the exercise should be of moderate intensity since high-intensity workouts are too physically stressful for individuals with Parkinson’s.

In a recent study published in JAMA Neurology, researchers from Denver, Colorado wanted to test this thinking by examining the effects of a high-intensity treadmill exercise on patients with Parkinson’s disease. They recruited 128 individuals between the ages of 40 to 80 years in the early stage of the disease to participate in this study. To ensure that any effects found were due to the exercise regime, none of the participants was taking any Parkinson’s medication.

The research team confirmed that the exercise regimes were safe for each participant by giving them a cardiologist-supervised, graded exercise test to evaluate the heart’s response to exercise. At the beginning of the study, the severity of their symptoms was rated on the Unified Parkinson’s Disease Rating Scale ranging from O to 108. The higher the number, the more severe the symptoms.  Before the study began, participants had a score of about 20.