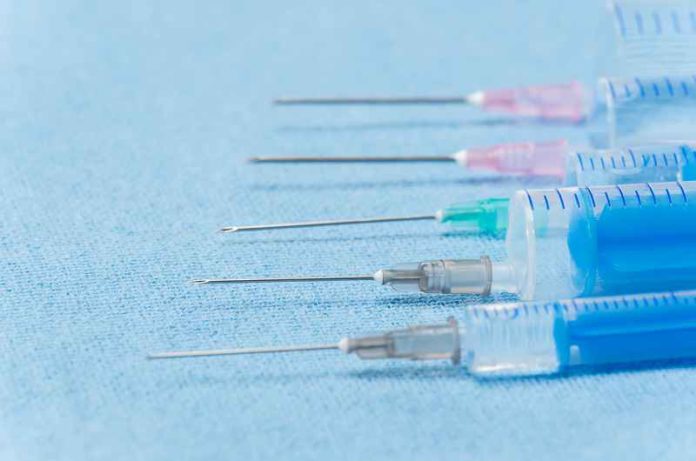 An American national poll found that parents who do not give their children the flu vaccine view the vaccine less positively.

Public health professionals have observed that flu vaccine rates are significantly lower than national targets in the U.S, despite extensive public health efforts.

A recent news article, published by the online news website Newswise, stated that parents now regard the flu vaccine as less safe, effective, and important in comparison to other childhood vaccines.

The University of Michigan Health System attributes this decrease in child flu vaccination rates to parents believing the vaccine receives less testing and has more side effects when compared to other childhood vaccines. Another major parental concern reported was that the flu vaccine does not work, as there is a misunderstanding among some parents that the vaccine will always prevent the flu. It is important for parents to realize that the flu can cause death and hospitalization in children. The flu vaccine is a valuable public health measure because it reduces the severity of infection in children, despite the fact it does not guarantee that infection won’t occur.

Healthcare providers are capable of playing a crucial role in educating parents about the flu vaccine in order to address their negative beliefs. The authors conclude by declaring that health care providers should strongly recommend an annual flu vaccine for children. 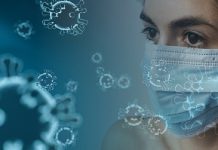