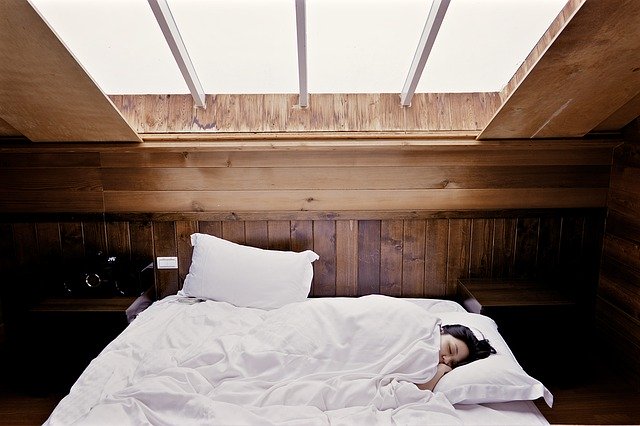 Recent study finds that by including sleep education into school curriculums, along with the parental involvement at home, better sleep habits and longer durations of sleep can be formed.

Getting enough sleep during adolescence is critical for both psychological and biological development. Not getting enough sleep can contribute to behavioural, emotional, and physical health issues, and changes in school performance.

In a recent study published by the Journal of Sleep Research, adolescents from three Swedish towns in the 7th and 8th grades (age 12-14) participated in the Youth Enhanced Sleep (YES) Programme. This intervention programme consisted of five 50-60-minute sessions, once per week for 6 to 7 weeks that was scheduled as part of the school curriculum. These sessions were conducted by psychologists and included discussions on sleep education (the importance of sleep and good sleep practices), time management strategies (to prioritize activities during the day and night), and the control of technology with input from family and friends on setting usage rules. A total of 2,385 students were included in the study, with 119 of this group being in the intervention group; all sociodemographic factors were controlled between participants. Parents of the students in the intervention group received a brochure with information about the programme and on how to support their child’s sleep health at home. The focus of this study was to determine the effectiveness of the program in long-term prevention of future sleep deprivation. All participants completed questionnaires before the beginning of the intervention and also at the beginning of each session, which were focused on self-reported sleep duration, perceived stress, technology use, and sleep hygiene.

The researchers found increased sleep duration, and were 1.7 times less likely to report borderline sleep duration (7hrs) and 2.4 times less likely to report insufficient sleep (less than 7 hrs of sleep), than those who did not receive intervention. In addition to this, the children in the intervention showed increased sleep knowledge that was maintained at follow-up one year later, while also maintaining and improving good sleep habits.

The results of the study suggest that a long-term intervention, such as the Youth Enhanced Sleep Programme, may be a successful intervention to reduce insufficient sleep in adolescents. By supplementing sleep education and knowledge with parental involvement, beneficial sleep habits can be formed at younger age, which can be utilized into adulthood.