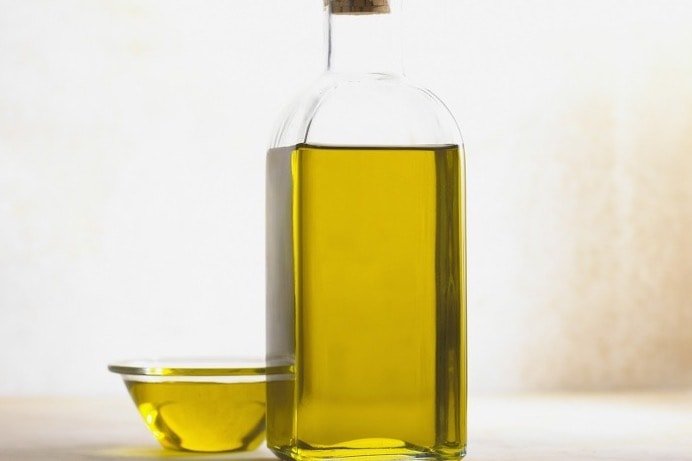 Experts reviewed the available evidence on whether the consumption of palm oil affects the risk of cardiovascular disease.

Palm oil, derived from the palm tree fruit, can be produced very efficiently and has become the most widely consumed vegetable oil in the world. It is used in margarine, frying fats, confectionary fats and many other products. Palm oil contains a balanced amount of saturated and unsaturated fatty acids. High intake of saturated fatty acids has been linked to increased cholesterol levels which can, in turn, lead to cardiovascular disease. A World Health Organization Report in 2003 stated that there is evidence that palm oil consumption leads to an increased risk of cardiovascular disease.

Some reviews have looked at evidence of the association between palm oil and indirect measures of cardiovascular risk such as cholesterol levels, but direct evidence has not been reviewed. Experts in Malaysia looked at the available research on the association between palm oil consumption and the risk of cardiovascular disease, particularly heart disease and stroke. They recently published their findings in PLoS ONE.

The researchers performed an extensive search of the medical literature to identify potentially relevant research studies. They assessed over 2,700 papers on stroke and 1,700 papers on heart disease which cited palm oil consumption. Of these, only one study on stroke and four studies on heart disease met the criteria for inclusion in the review.  Of the four studies on heart disease, three were from Costa Rica and performed by the same team.  In these studies, the estimates of increased risk of cardiovascular disease related to palm oil consumption were non-significant and imprecise.

The number and scope of eligible studies for this review were limited and the reviewers considered the overall quality of the evidence was low. They concluded that, based on the currently available research, there is no clear evidence of a direct association between palm oil consumption and increased risk of mortality of heart disease or stroke. In view of the widespread consumption of palm oil, they suggest that there is a need for large good quality studies to assess its association with cardiovascular disease. They recommend that a healthy overall diet should be promoted for good cardiovascular health.